Persistent racial and ethnic disparities in perinatal outcomes remain a significant public health concern. The rate of stillbirth, defined as an intrauterine death at 20 weeks of gestation or more, among non-Hispanic Black women is more than twice the rate among non-Hispanic White women in the U.S., and we found an even wider disparity in our previous work in Harris County, TX, where Houston is located. The impact of experiencing a stillbirth is extensive, placing significant mental health and financial burdens on families. While individual-level risk factors for stillbirth (such as obesity, maternal age, smoking and illicit drug use, lack of prenatal care and primiparity) may differ by race and ethnicity, they do not fully explain Black-White disparities in stillbirth. Thus, we must examine the role of stressors in other domains, such as structural racism in the social environment, to understand and address these significant racial disparities. 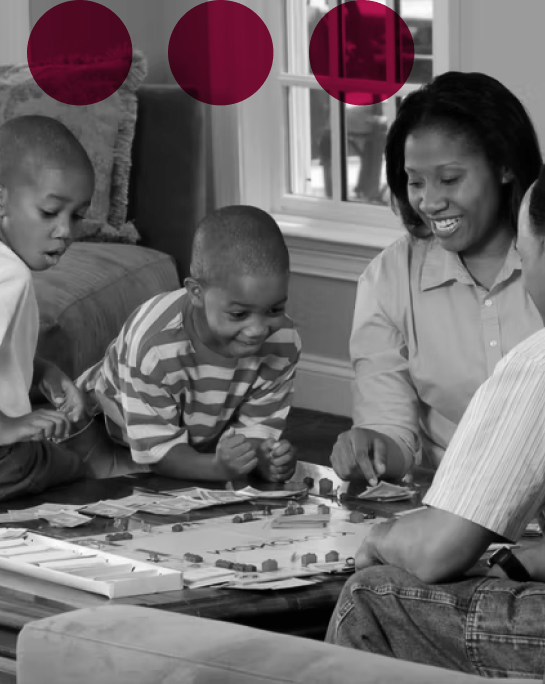 Structural racism, the historical and systemic exclusion of racial and ethnic minorities (particularly African Americans) from access to opportunities and resources, may impact the social environment, reinforcing systems of discrimination, in criminal justice and housing, among others. For example, mass incarceration has a worsening effect on disadvantaged neighborhoods, through destabilizing the community and breaking up families and social networks. Such stressors have been recognized as the drivers for racial disparities in health outcomes in the general population as well as disparities in obstetric outcomes. While mass incarceration has been linked to adverse perinatal outcomes, no studies have examined the impact of criminal injustice on associations with stillbirth. Further, racial segregation, a legacy of discriminatory financial lending and housing practices, has also been associated with health disparities, including those related to adverse birth outcomes. Two recent investigations reported associations between segregation and race-specific rates of stillbirth using measures evaluated either at the county or zip code tabulation area (ZTCA) level) and our proposed study will apply finer resolution metrics in evaluating the impact of residential segregation on stillbirth risk. 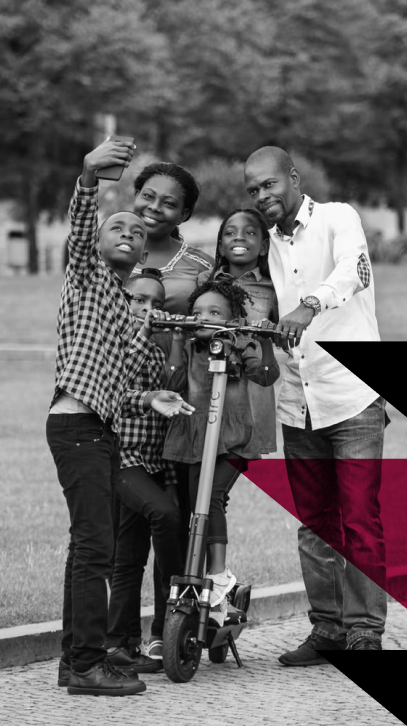 Harris County is home to the third largest criminal justice system in the country and has one of the most diverse populations in the nation. Drawing on prior experience with birth records and fetal death certificates we will assemble a cohort of women in Harris County over a 14-year period who delivered a live birth or stillbirth to evaluate the impact of incarceration rates and racial segregation on Black-White disparities in stillbirth. 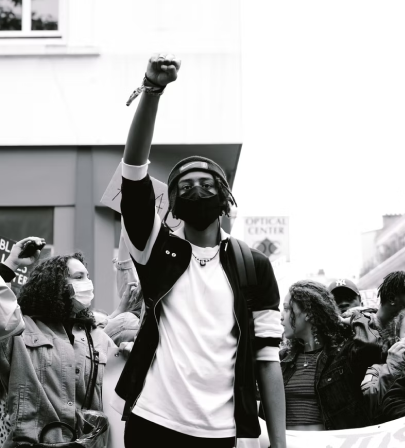 The Specific Aims of the study are:
Aim 1

Evaluate whether there are racial differences in the impact of neighborhood-level incarceration rates on risk of stillbirth.
‍

Evaluate the impact of racial segregation on Black-White disparities in stillbirth in Harris County. 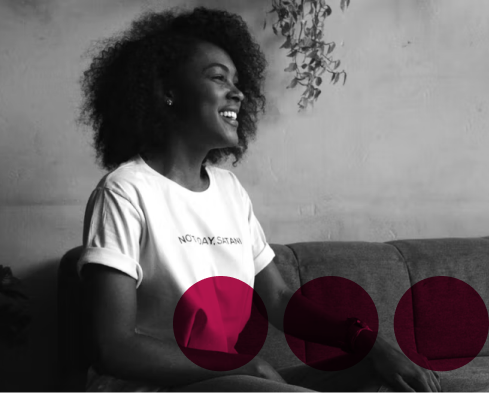 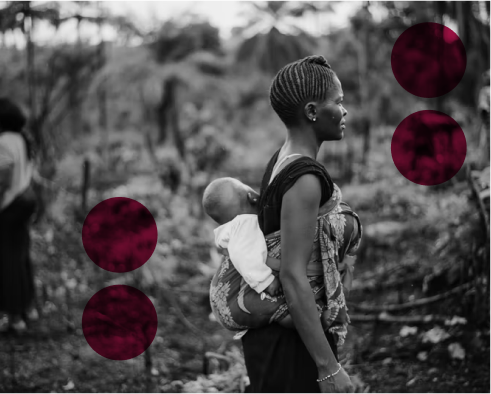