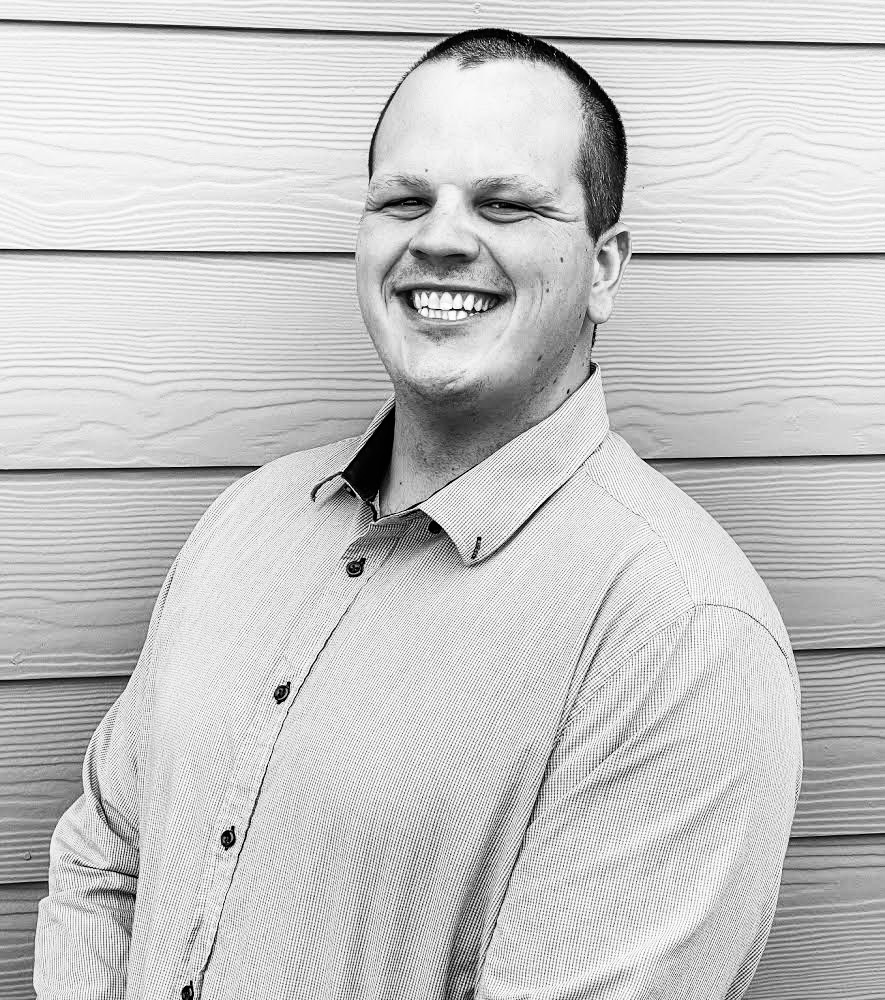 Jack Sevil is a Research Associate with Texas Southern University’s Center for Justice Research. Jack earned his M.A. in Justice and Criminology at the Royal Melbourne Institute of Technoloy (RMIT) University in 2020, completing his thesis ‘Surveying the Australian General Public’s Attitudes towards Personal Data on Facebook’. Three-years prior, Jack completed his Bachelor of Criminology and Psychology double-degree from RMIT University. Following his undergraduate graduation, Jack began work with the University of Western Australia. Here, his research followed Indigenous Australian recidivism and impacting factors with the University of Western Australia. This included a comprehensive review and analysis of every risk of reoffending assessment used in Australia at the time. After completion of his Master of Justice and Criminology, Jack moved from Australia to the United States of America (USA) to marry his now wife, Tatum. Jack’s current research interests are diverse, but with a general focus on the protection of human rights.