The State of Opportunity in America Report 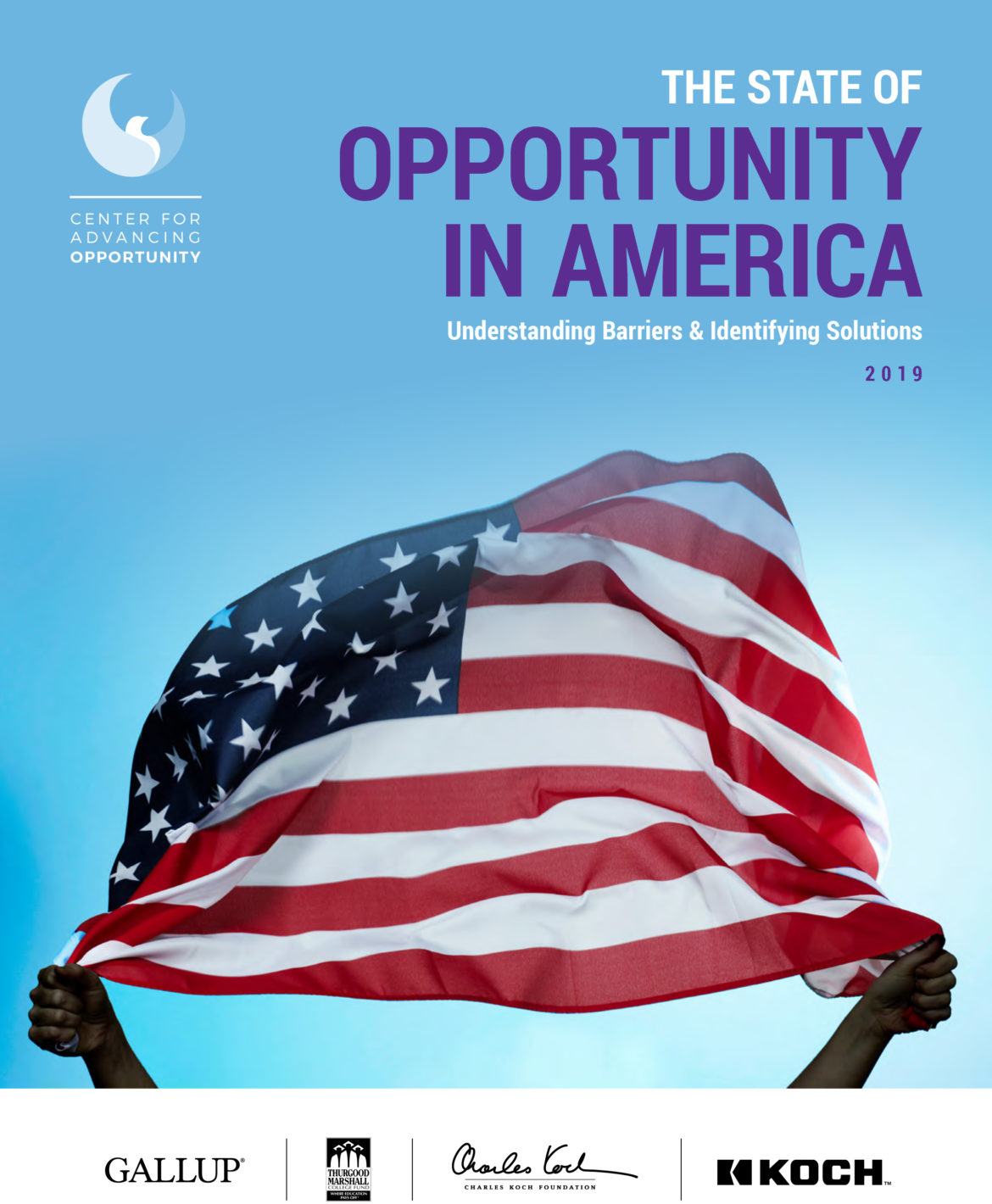 The State of Opportunity in America report is based on a nationwide survey of Americans in areas of concentrated poverty, referred to as fragile communities.

The State of Opportunity in America report is based on a nationwide survey of Americans in areas of concentrated poverty, referred to as fragile communities.

The research is designed to study confluence of conditions in certain areas that makes it difficult for residents to identify and pursue avenues of opportunity that allow them to build better lives for themselves and their families. Such areas have complex challenges and can be found in rural areas such as Appalachia, dense urban neighborhoods like those in Chicago’s South Side, and, increasingly, suburban areas as the renovation of many inner cities has forced lower- income residents to relocate.

The current report updates a broad range of findings from the inaugural study conducted in 2017, and also spotlights new questions and data on residents’ perceptions of and experiences with the criminal justice system in their communities. Recognizing that flaws in the U.S. criminal justice system represent a key barrier to opportunity for many FC residents, CAO made criminal justice one of its three primary pillars for research and collaboration — along with education and entrepreneurship — when it was established in 2017.

Criminal justice received considerable attention from President Donald Trump and lawmakers on both sides of the aisle in 2018, resulting in a landmark reform bill, the First Step Act, signed into law on December 21, 2018. The push for reform has united policymakers from acrossthe political spectrum who recognize that high incarceration rates for relatively minor offences represent a formidable barrier to opportunity in many communities, as well as a burden on taxpayers.

The inaugural Fragile Communities survey in 2017 included residents’ perceptions of crime and law enforcement as a main topic, an area which was expanded on in the 2018 study. The current study also includes new items that offer a more detailed look at health and access to education in America’s most disadvantaged communities. 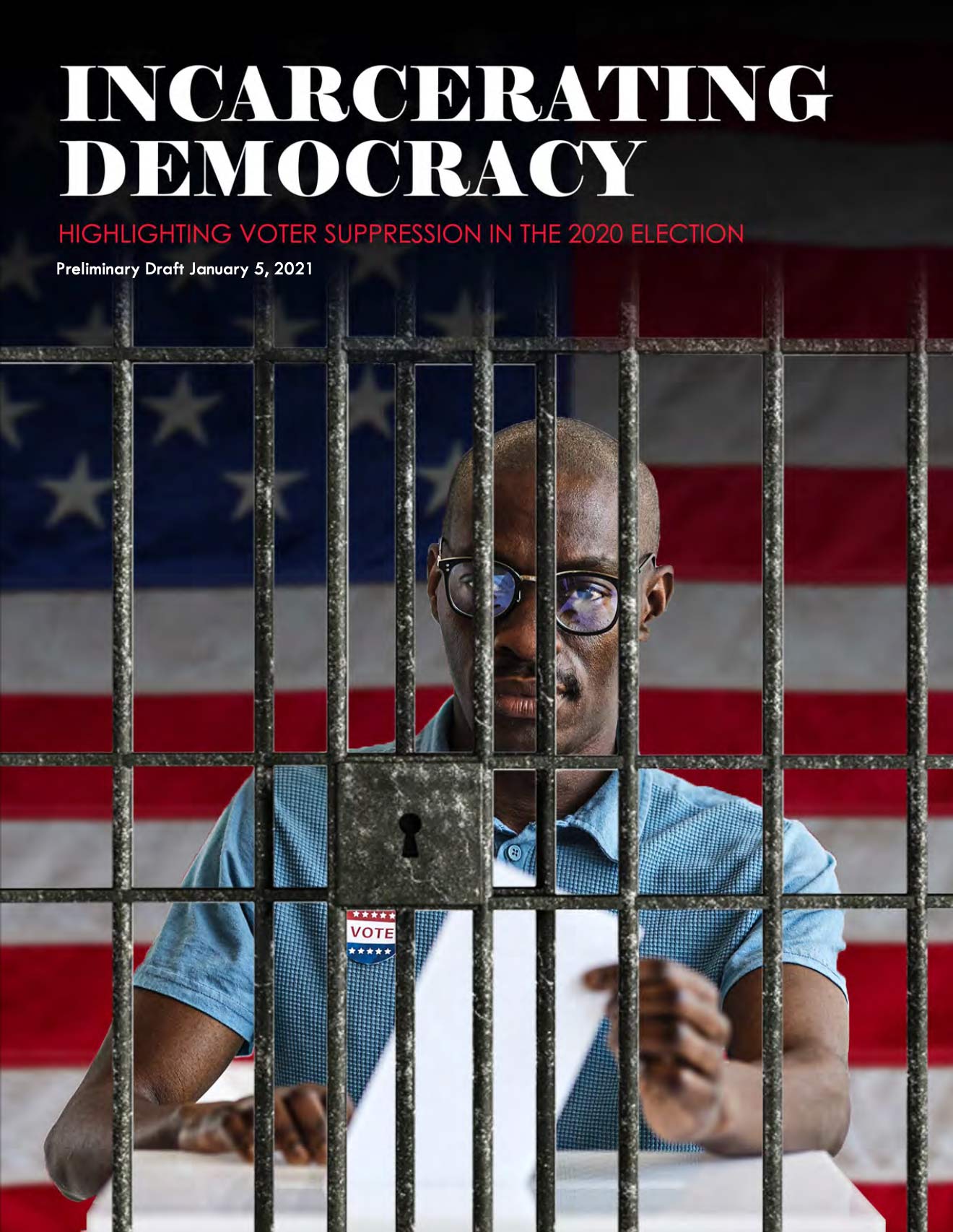 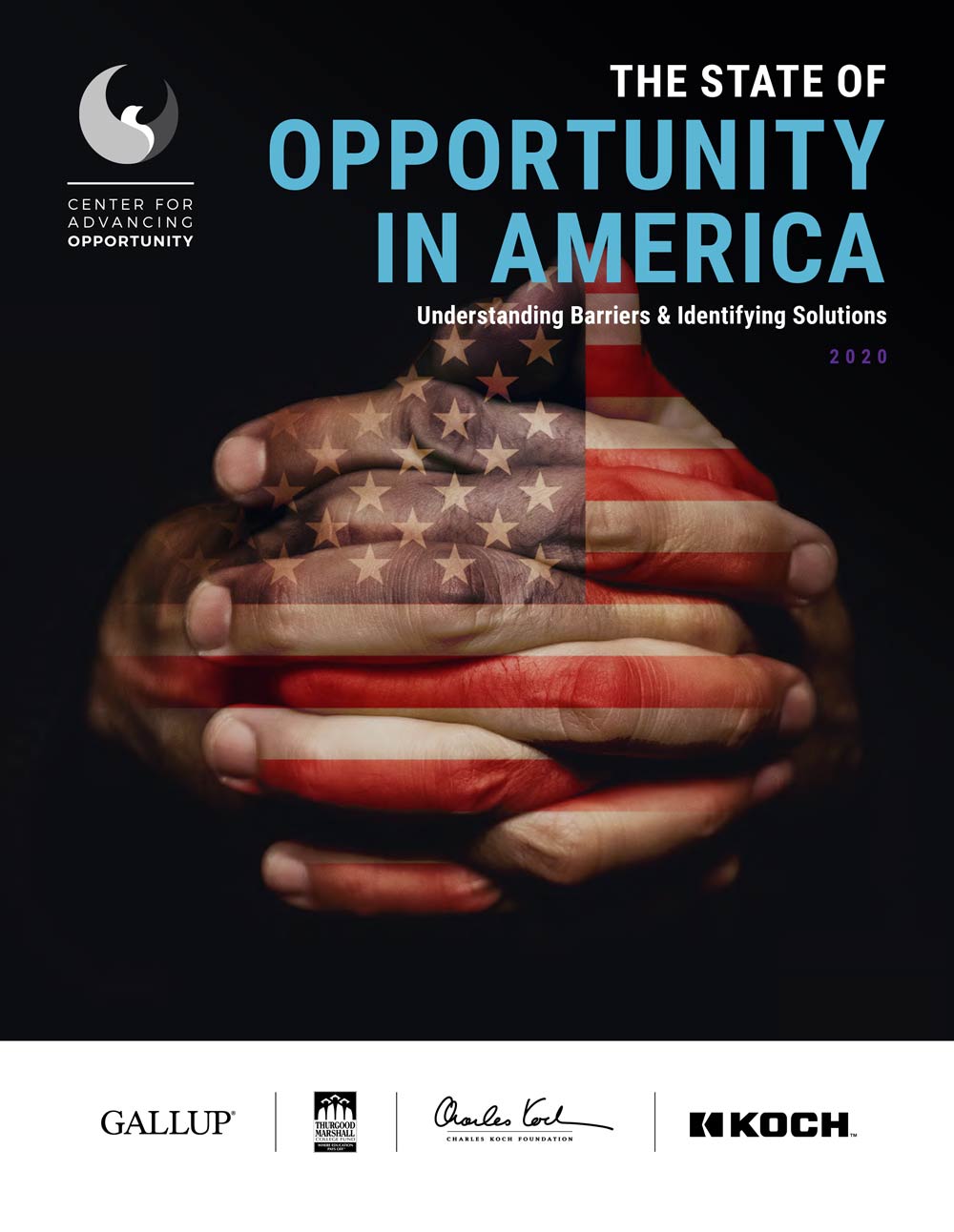 The State of Opportunity in America 2020