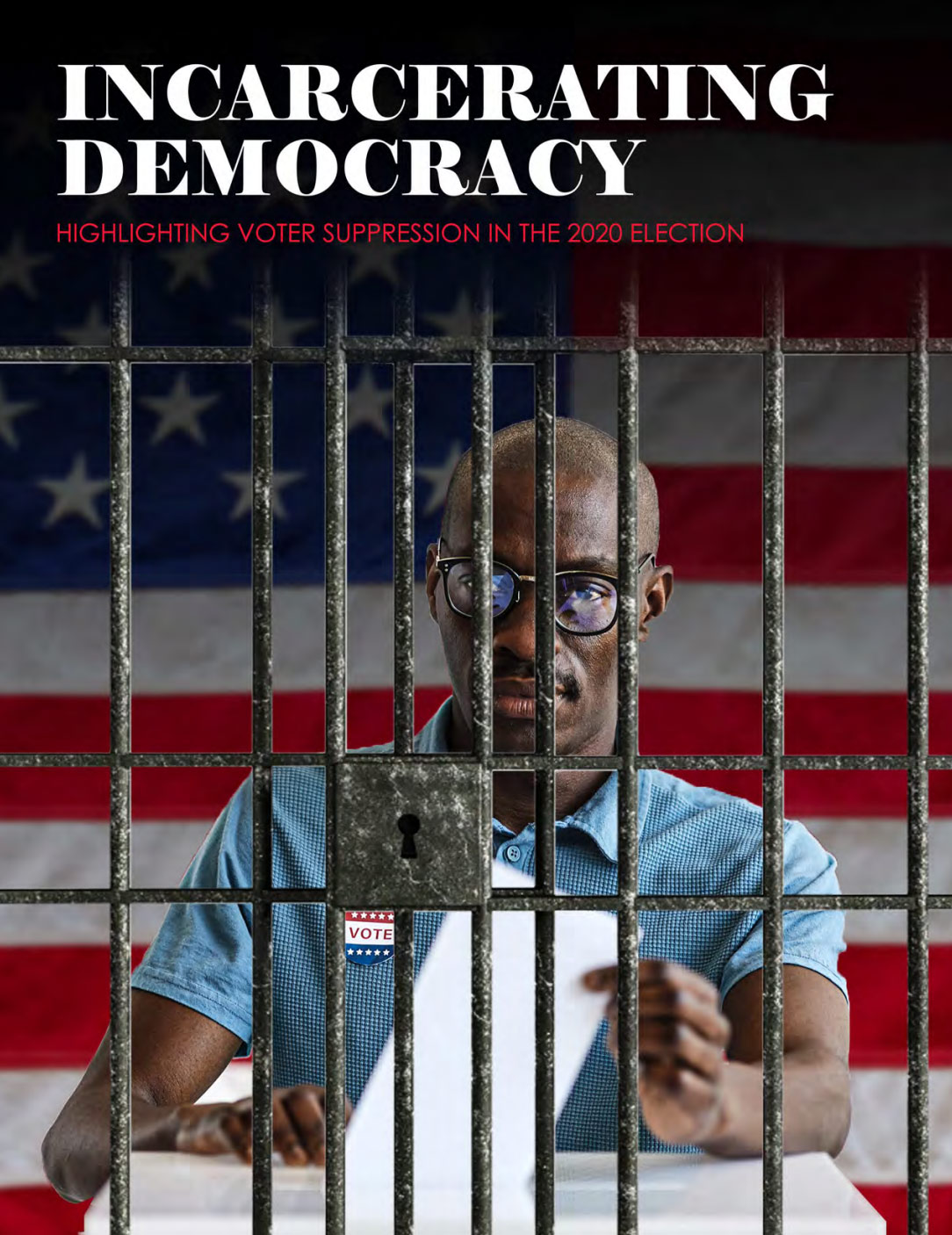 The American politic has never experienced the full measure of representation in U.S. politics. This brief is a look at the ongoing and emerging approaches for limiting representative government as well as the crime of voter suppression itself, which ultimately curtails the possibilities of democracy. In this brief, we highlight the current tactics used to implement voter suppression. Finally, we discuss the strategic measures which can be taken to combat disenfranchisement tactics. We think it is important to examine this issue to demonstrate that in spite of the social justice victories of the last half century, there are serious threats to the democratic process. 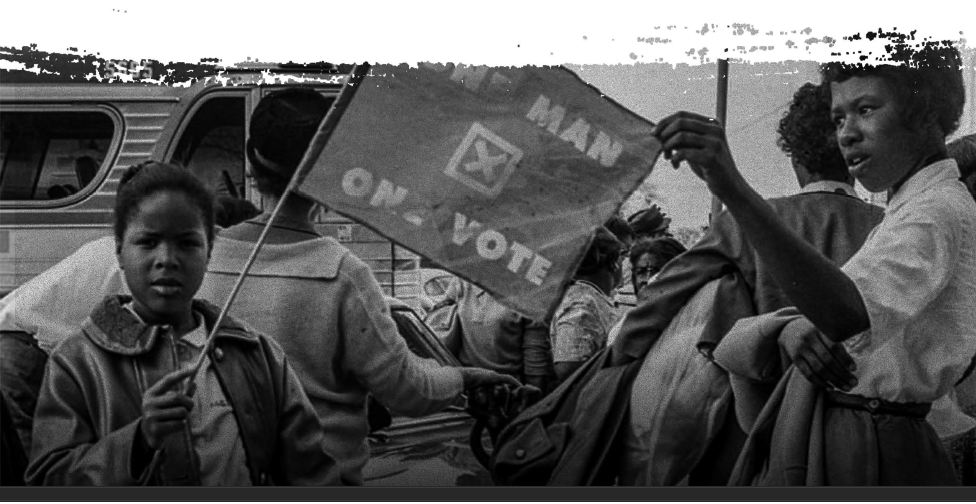 The U.S. 2020 election cycle was ripe with controversy and contention. The Trump Team pushed the narrative of widespread voter fraud while right wing organizations and surrogates for President Trump challenged the validity of mail-in ballots and attempted to decertify voting outcomes. Voter advocacy groups countered with suits of their own. The N.A.A.C.P. charged the Trump Team and the Republicans with violating both the Voting Rights Act and the Ku Klux Klan Act. Rock the Vote, Voto Latino, Common Cause, Map Light and Free Press challenged President Trump’s executive order which sought to end liability protections for social media platforms. 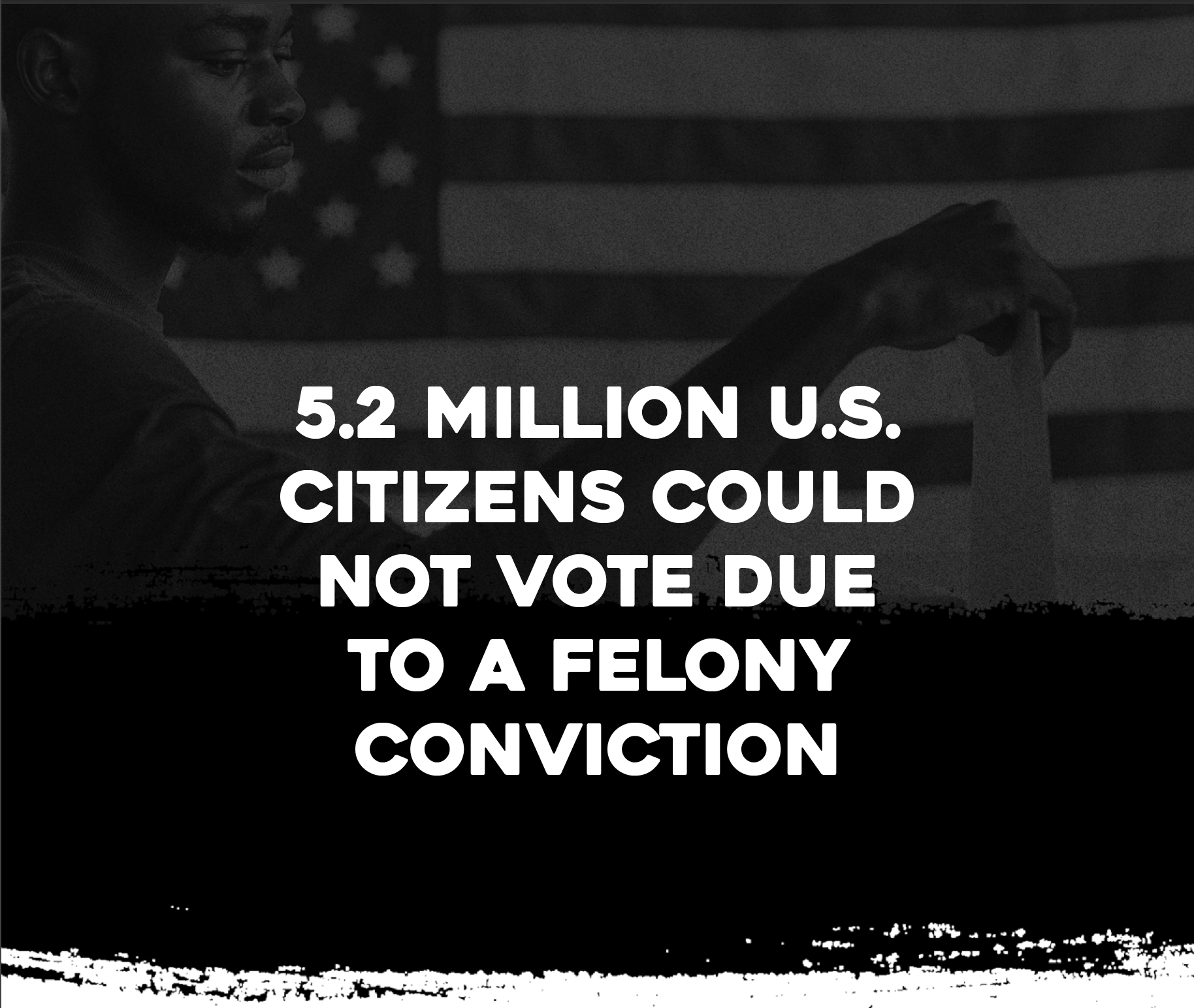 We suggest the following strategies for countering voter suppression:

4. Expand Grassroots Get Out the Vote Efforts 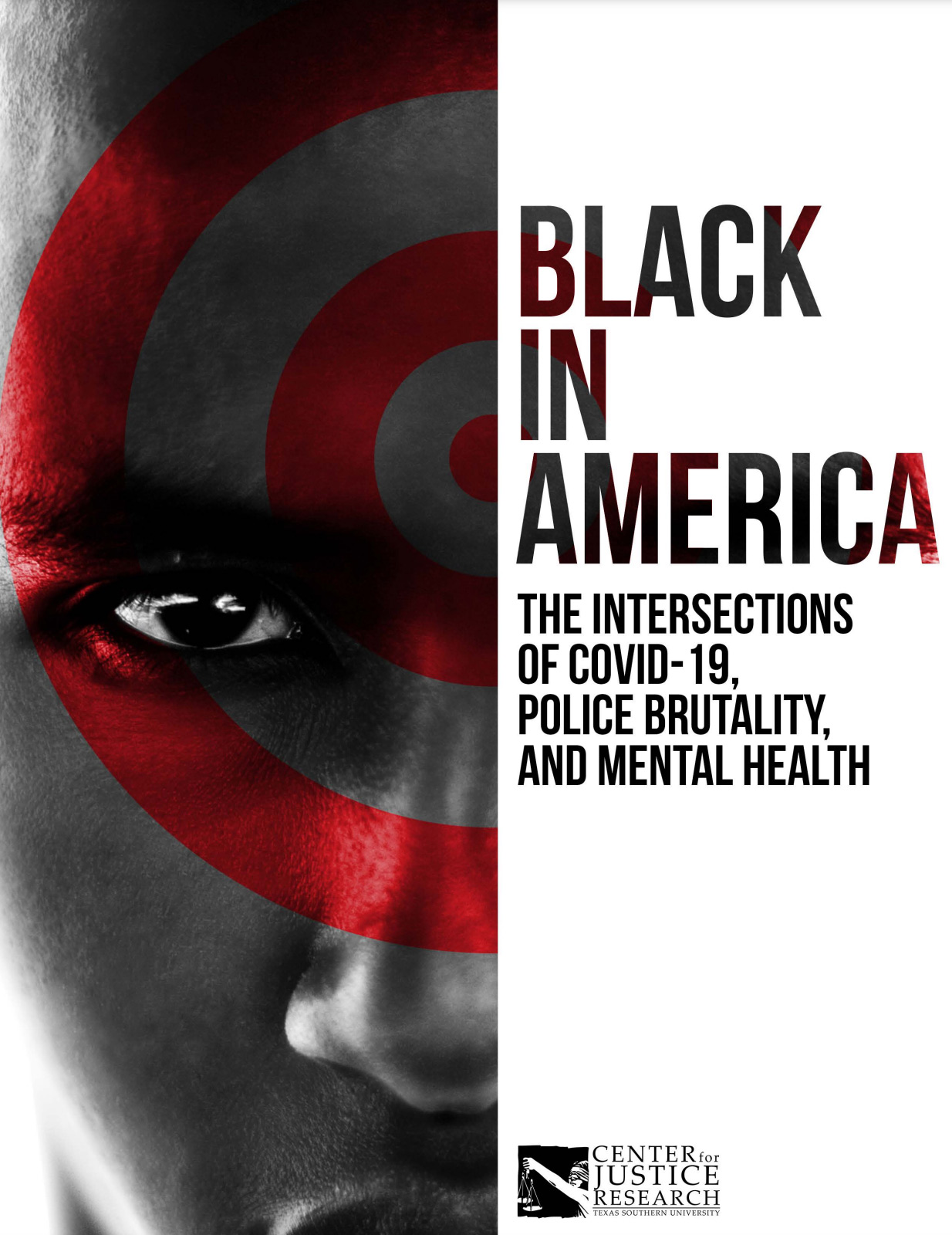