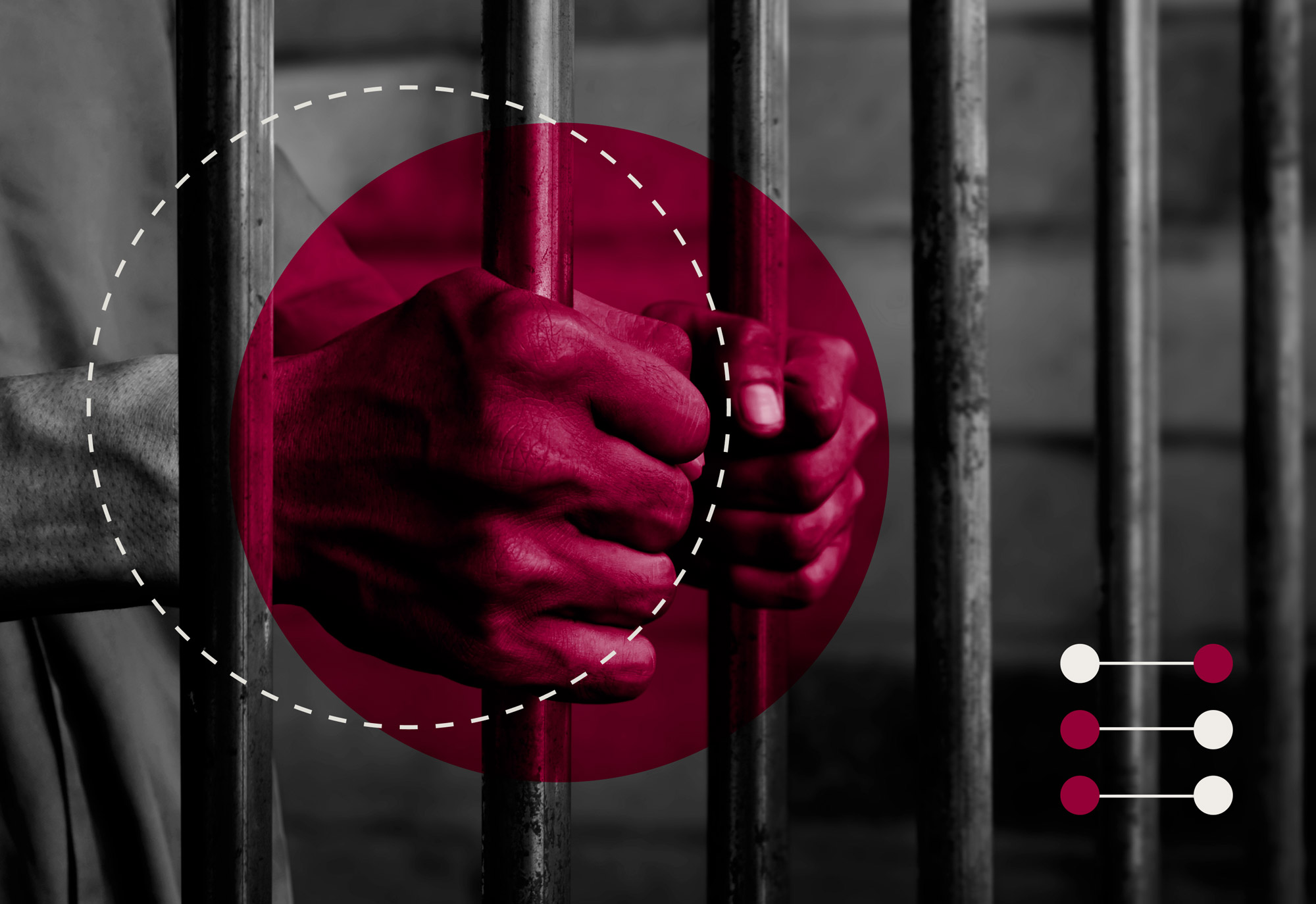 While some children will have the opportunity to eat a donut with dad this Father’s Day, 2 million children of incarcerated parents will feel lonely as the holiday approaches without a parent at home.

There is no shortage of discourse about racial and ethnic disparities in the criminal justice system. It’s widely known that the increase in incarceration over the last several decades has crippled poor and minority families residing in disadvantaged neighborhoods. But what happens to the children of incarcerated parents however is often missing from the conversation.

A report from FWD.us and Cornell University addresses the issue of familial incarceration. According to the report, the incarceration of a family member currently or previously has affected at least half of all U.S. adults.

More alarming, black adults are twice as likely to have an immediate family member incarcerated compared to their white counterparts — with their loved ones serving on average longer terms.

There is substantial research indicating that children who have a parent incarcerated at some point in their lives will have adversities.  While some studies may indicate that children are resilient and able to withstand the effect of parental incarceration, the fact remains that fragile communities, specifically black children, are affected the most by the negative outcomes of incarceration.

Even worse, one father in prison can affect a family for generations. Data have shown that kids whose fathers aren’t present have significantly higher odds of being incarcerated themselves, thanks in part to the school-to-prison pipeline.

And because returning fathers are often left without any tools to contribute to the families they return to, recidivism rates are extremely high — two-thirds of released prisoners are likely to be re-arrested within three years.

Thankfully, family members usually step in when it comes to incarcerated parents. In 2004, a reported 42 percent of mothers in state correctional facilities indicated that the grandmother was the caregiver of their children while they were incarcerated.

But for all the research on incarcerated parents, the specific needs of children whose parents are imprisoned remains unknown. In a country where one in 14 disproportionately black children has a parent incarcerated at some point during childhood, this data too is lacking.

The majority of data on parental incarceration is at the national level as states and county jails do not keep track of the number of inmates who have children. The most recent information available about parents who are incarcerated comes from the Bureau of Justice Statistics,  dated 2008.  Although national data are helpful, examining this topic through a more localized perspective would produce more meaningful data.

State institutions, local jails and other entities such as child protective services, foster care and re-entry programs all over the country should record information pertaining to incarcerated individuals and their children.

Accurate and measurable data will assist with identifying the specific needs of the children. The data can also identify who are the primary caregivers when incarceration is short term versus long term, and if there are there programs in place to assist with reunification of families after release.

One of the most important questions to ask is — could the parents have been diverted to alternatives to incarceration if their offenses were considered a low- level, non-violent offense?

By getting the right data to ask the right questions, we can make progress toward a localized movement to address the effect of parental incarceration in fragile communities and prevent unnecessary incarceration. Not one more child should have to spend another Father’s Day alone. 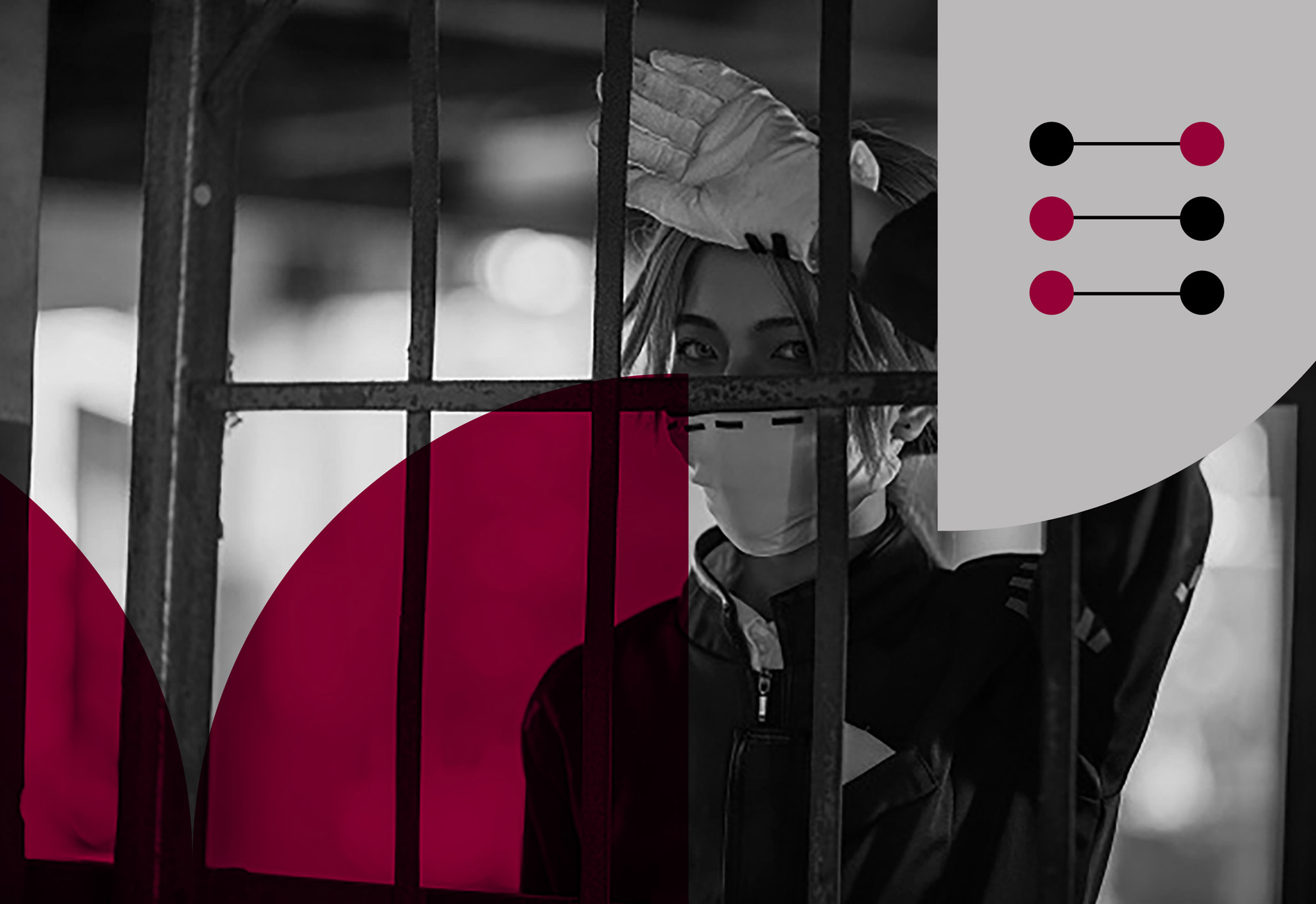 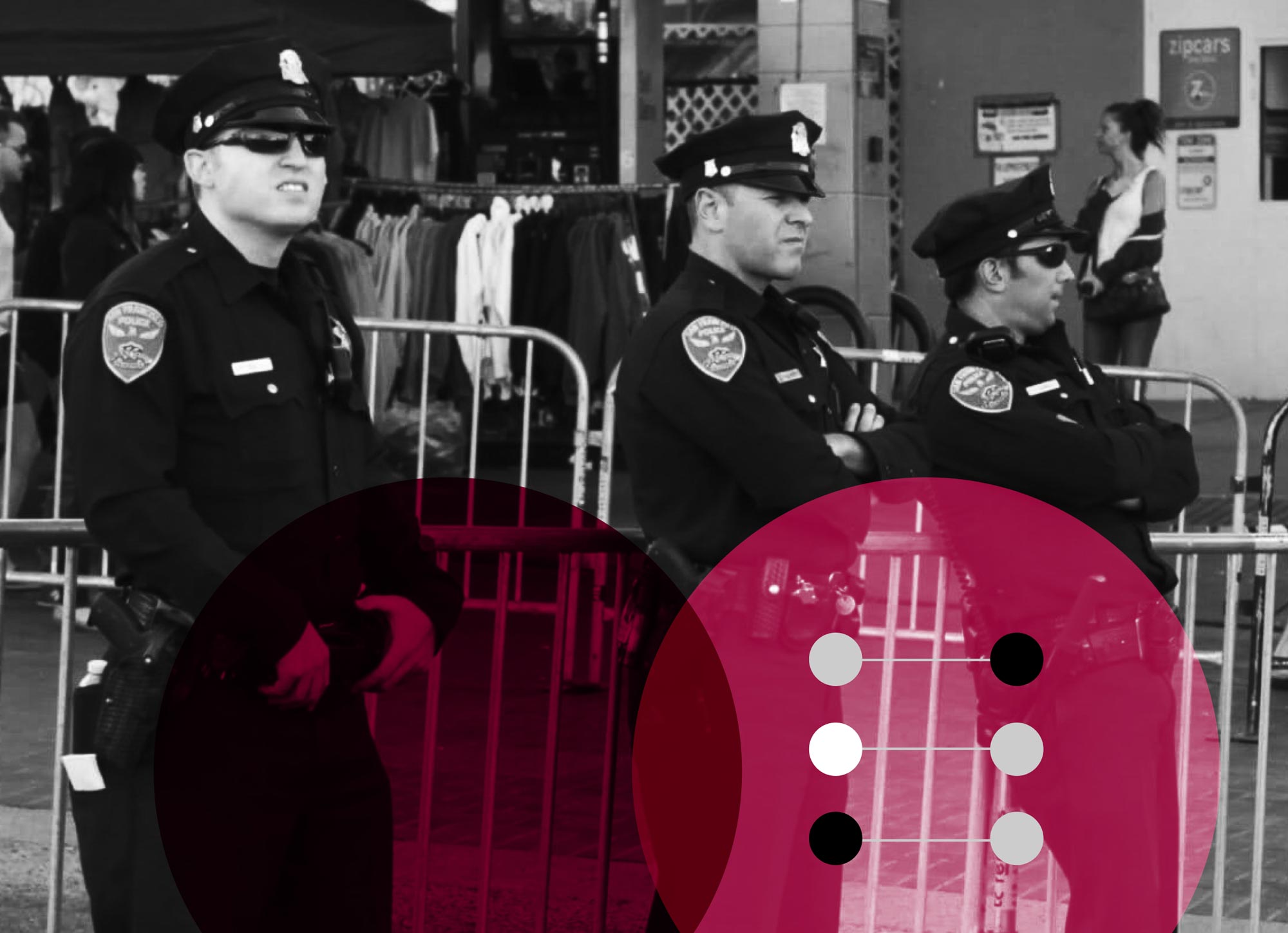 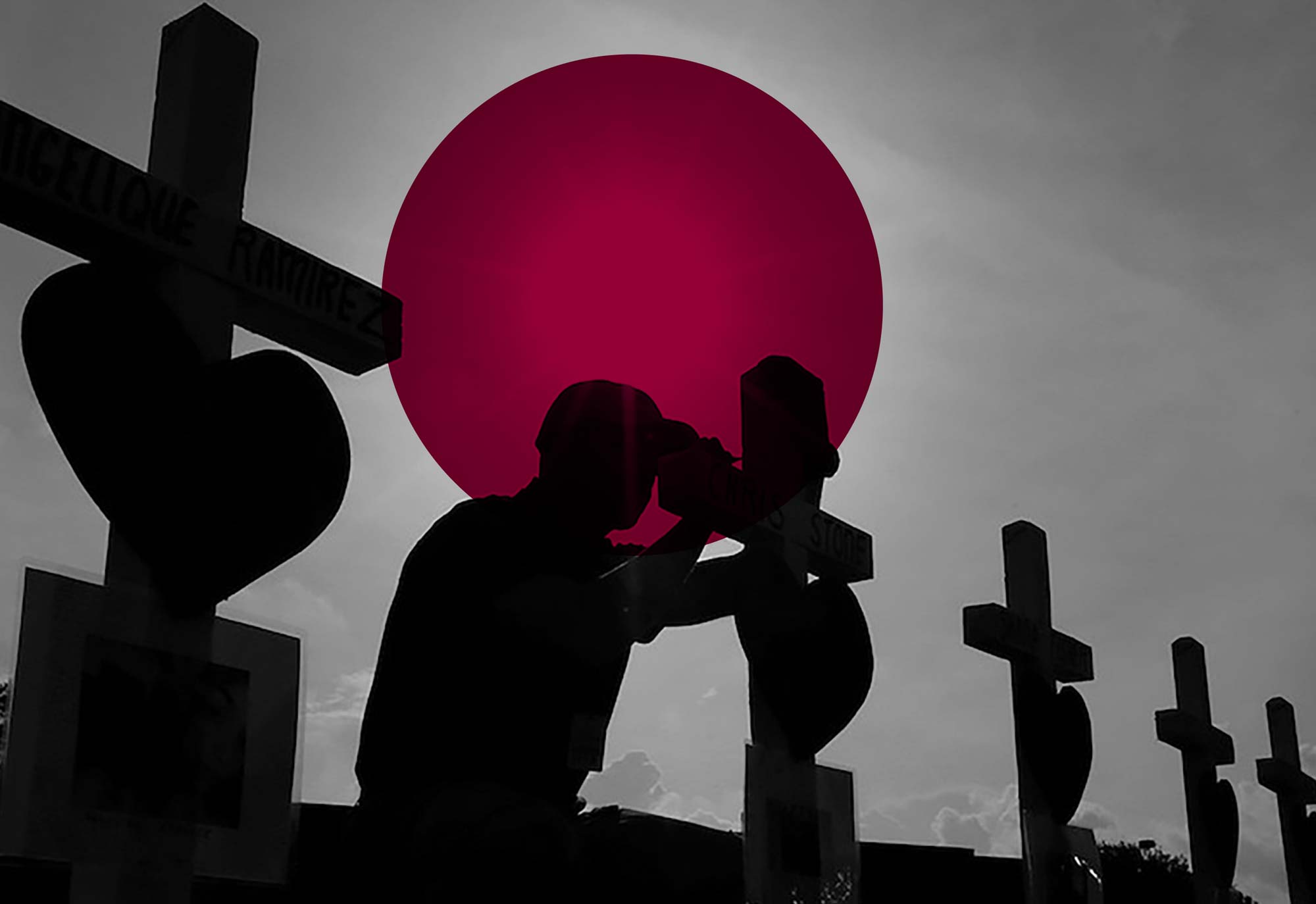 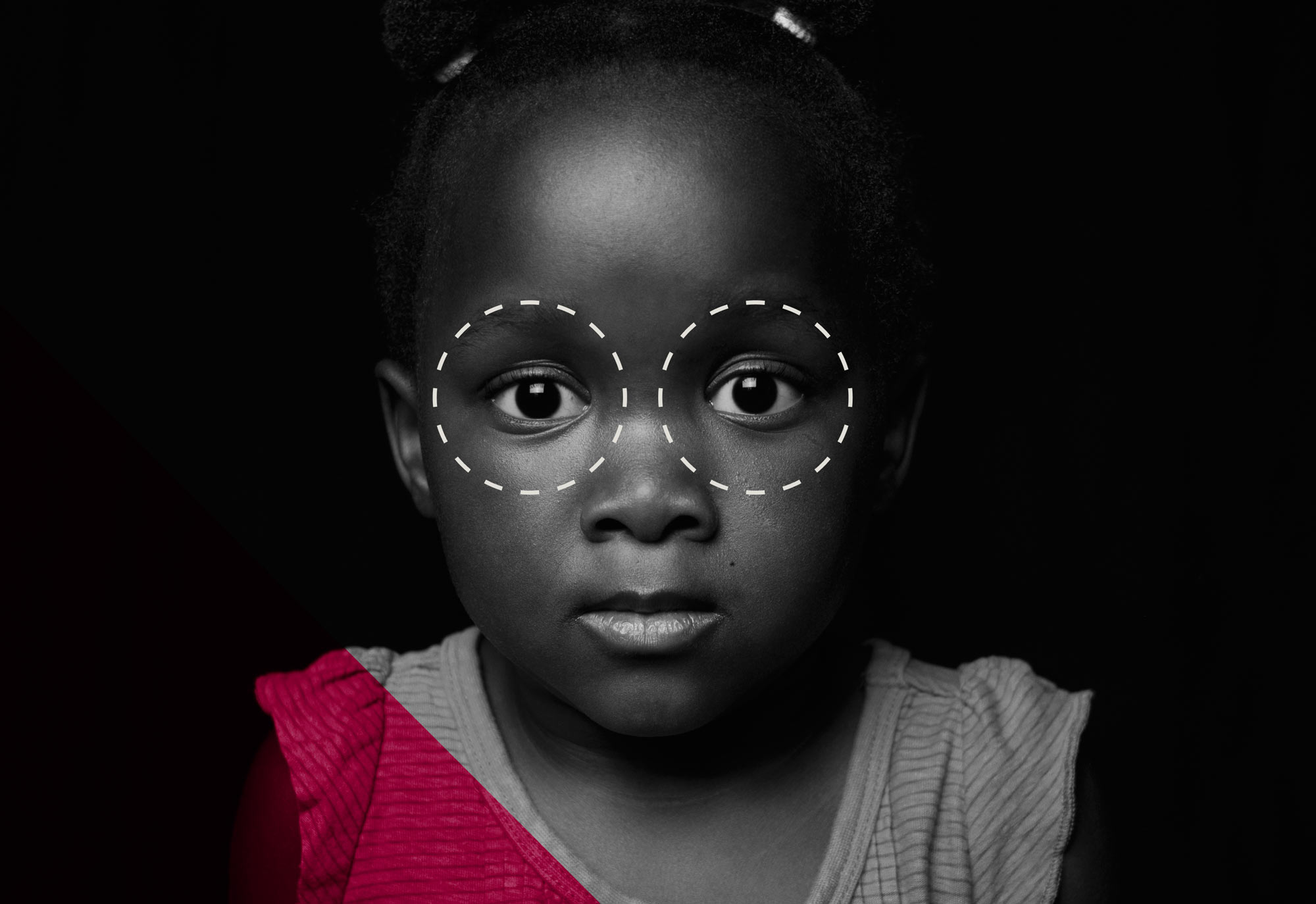