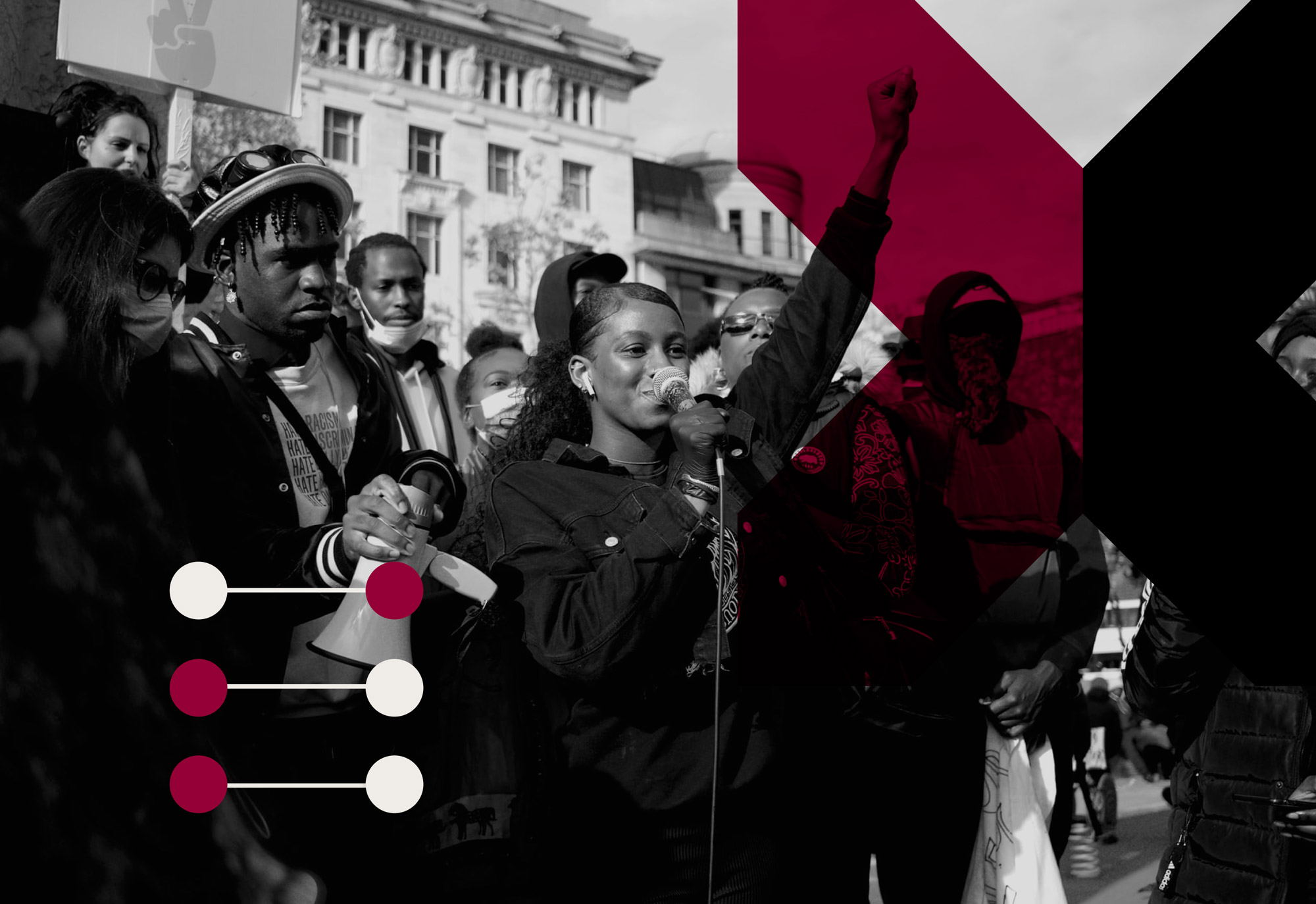 As public demand to reexamine the role of police grew during the summer of 2020, the term "Defund the Police" was used in numerous demonstrations and all across social media. Since growing in popularity, the term has been misinterpreted by police, politicians, and news outlets, with some calling it unrealistic to falsely believing the true goal is to abolish the police.

This mischaracterization of the movement is not based on fact but rather fear. In this Brookings Institute article, the Center for Justice Research addresses seven common myths associated with the defund campaign with the goal to demonstrate that while some have labeled it a radical movement, the Defund the Police philosophy is based on well-researched, evidence-based positions. 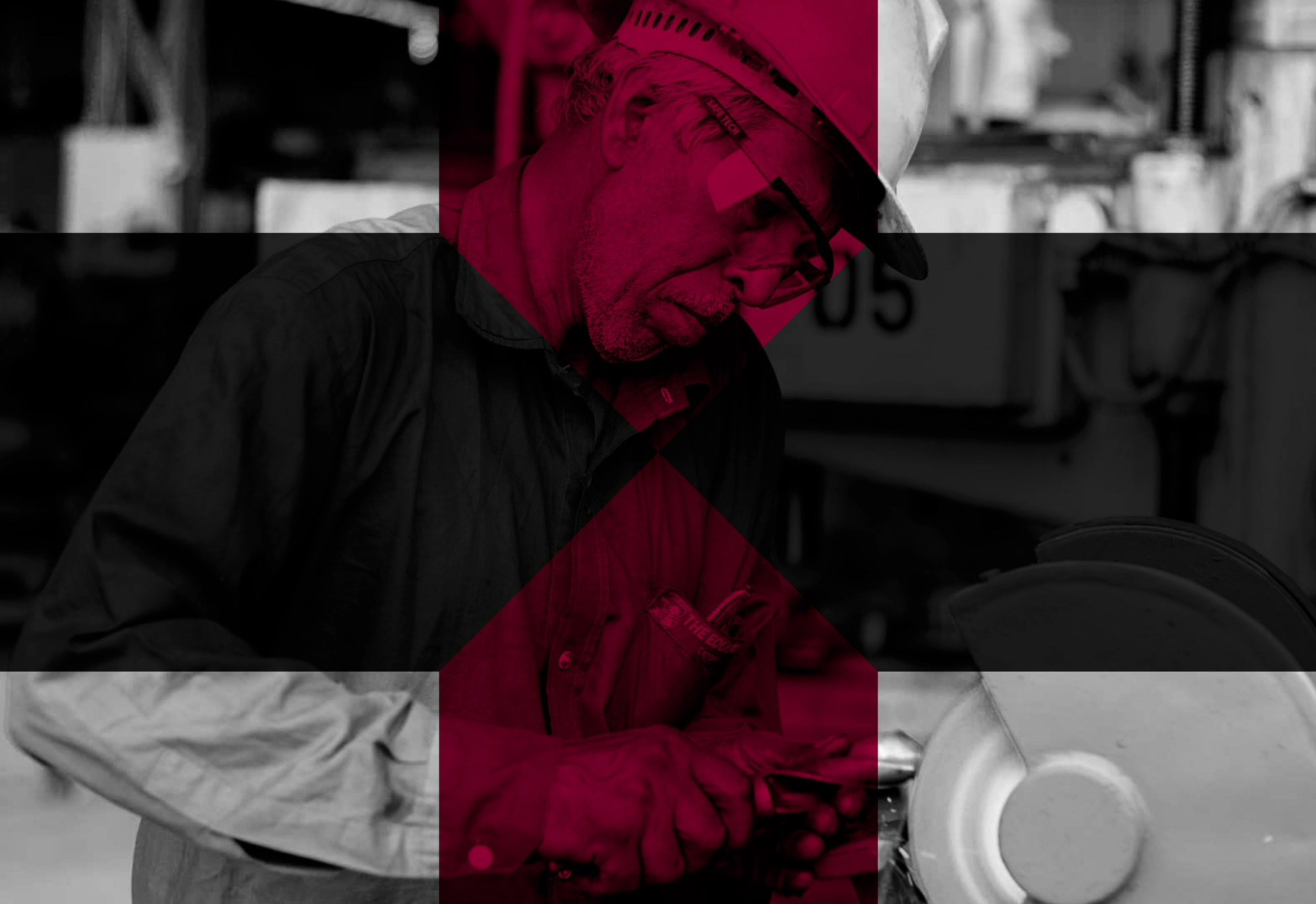 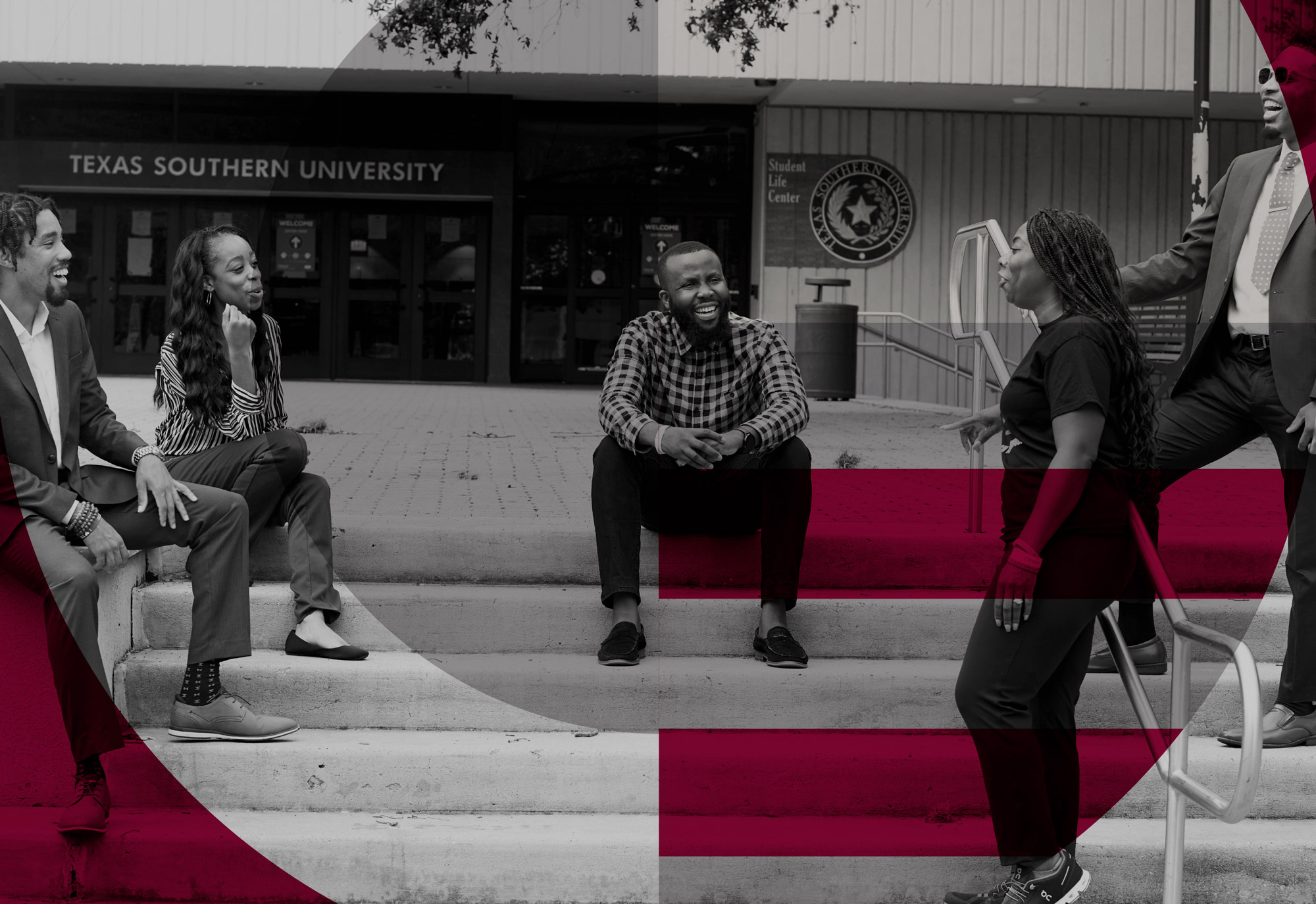 Diversifying the Study of Crime and Justice - The Criminologist 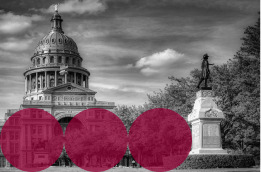 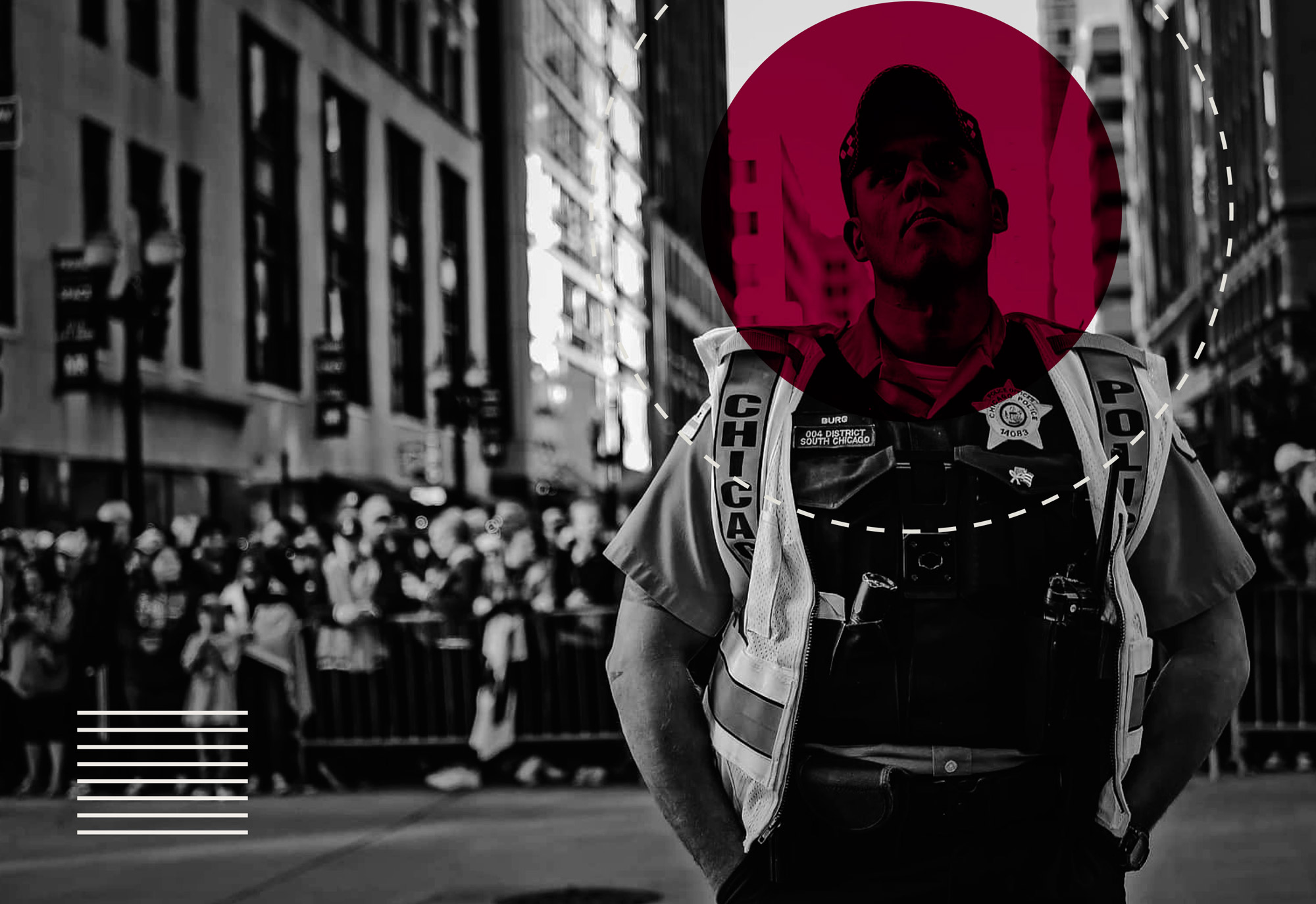