As Americans, we enjoy the privilege of privacy in our home and freedom from unreasonable government invasion. In theory.

In the Breonna Taylor case, a Circuit Court judge signed a no-knock warrant permitting police to enter without announcing and identifying themselves as law enforcement officers.

In light of the tragic and horrendous events surrounding the deaths of Breonna Taylor1, Michael Santana2, Anthony Diotaiuto3, Marcus Cass4, and many others, the Center for Justice Research supports a national ban of no-knock search warrant procedures.

On March 13, 2020, Breonna Taylor, a 26-year-old African American female emergency room technician, was shot and killed by police officers of the Louisville Metro Police Department during the execution of a no-knock warrant at her residence. The case garnered national attention and prompted scrutiny of the practice of forcibly entering homes without announcing or identifying themselves. In Breonna Taylor’s case, there are conflicting witness accounts detailing whether officers identified themselves or not. Louisville Police did not have active body cameras recording the incident.

On June 11, 2020, the Louisville City Council voted unanimously to ban no-knock search warrants similar to the one executed in Breonna Taylor’s death. On that same day, U.S. Senator Rand Paul of Kentucky introduced a bill in Congress to ban no-knock search warrants at the federal level. Similarly, the South Carolina Supreme Court temporarily banned no-knock warrants until a more permanent solution can be decided. 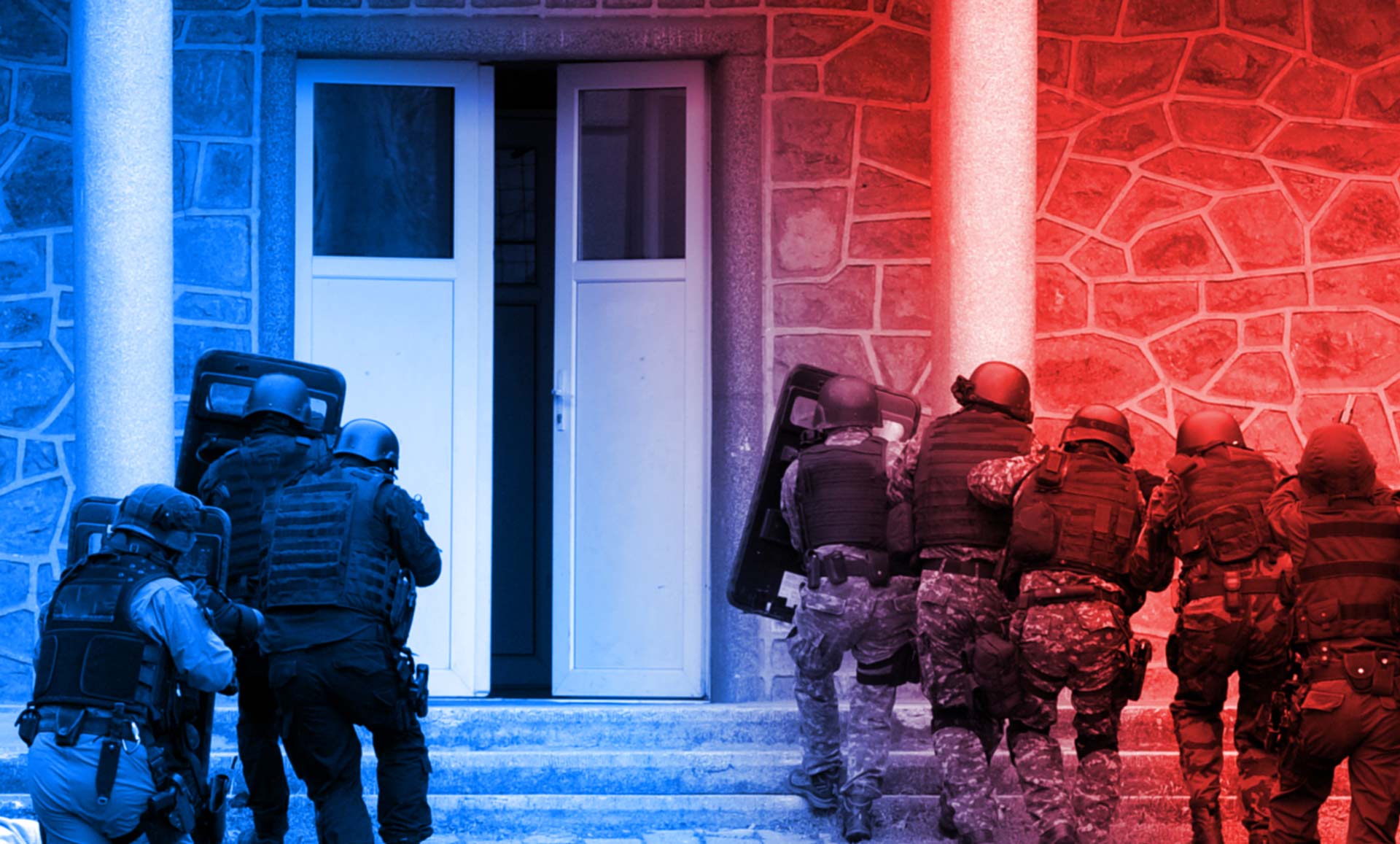 ‍The use of no-knocks has evolved and expanded over the past 25 years, implicitly redefining Americans’ 4th Amendment protection against unlawful government interference. In Wilson v. Arkansas (1995), the U.S. Supreme Court overturned a state court ruling that allowed police to enter someone's home without knocking or announcing. However, the ruling allowed exceptions, such as the fear that evidence would be destroyed or suspects would have time to flee if officers announced themselves before entering. Eleven years later, in Hudson v. Michigan (2006), the Supreme Court held that even if an officer violates the knock and announce rule, evidence collected can still be used in prosecutions. This Hudson case signaled the Court’s transition from a citizens’ 4th Amendment protection to the priority interest of an officer’s ability to fight crime. The Court’s shift in favor of police no-knock powers is most evidenced in Richards v. Wisconsin (1997), where it was held that an officer is not required to knock and announce if it is believed that those actions would cause harm to the officer, result in a futile search, or allow the suspects time to destroy evidence.

In Breonna Taylor’s case, officers provided the courts affidavits detailing that her residence was receiving illegal packages for a former acquaintance.8  It’s commonly found that no-knock warrants are obtained and executed to search for illegal drugs and weapons. However, research9 suggests that 36% of no-knock search warrants, like the one used in Breonna Taylor’s situation, failed to produce any illegal drugs, and 50% of those searches were executed on domiciles where no guns were found.‍

Civilians and police officers alike have either been injured or lost their lives due to no-knock warrants. In Corpus Christi, TX, Ray Rosa shot and wounded three police officers during a no-knock raid on his home. Rosa was initially charged with attempted capital murder and aggravated assault but was later acquitted.10

To date, there is not a comprehensive database that tracks the number of individuals that have been injured or harmed during a no-knock warrant. However, The New York Times examined open police and court records requests from 2010-2016 and found 81 civilian and nine officer deaths during the execution of no-knock warrants.11 The problematic nature of police no-knock warrants is evidenced through other fatal police shootings that didn’t garner as much public attention as the killing of Breonna Taylor. For example, see Whittier v. Goldstein (2009), Santana v. Miami-Dade County (2017)12 , or Cass v. City of Abilene (2016)13.  In all of these cases, the officer was granted qualified immunity.

Absent policies that restrict the use of no-knock warrants, similar tragedies will continue. A 2020 poll revealed, “67% of respondents believe that no-knock raids are more dangerous for everyone involved—police officers, occupants, and bystanders.”9 A majority of Americans agree that banning no-knock warrants increases community safety, and it is now up to policymakers to take action to ban this dangerous practice. ‍

The CJR Solution: We stand firmly in support of state and federal level measures that ban no-knock warrants. As state, local, and federal lawmakers, mayors, law enforcement, and other important stakeholders consider advancing police reform in their jurisdictions, CJR recommends the following:

10 Balko, R. (2016). The inexplicable prosecution — and vindication — of Ray Rosas. The Washington Post. Retrieved from here.