The Center for Justice Research (CJR) at Texas Southern University supports innovative, data driven solutions to create an equitable criminal justice system. CJR is the premier criminal justice research center located on the campus of a historically Black college or university. Our scholars offer an important voice at this crucial time. This is the first in a series of action briefs on police reform.

The May 25, 2020 death of George Floyd under the knee of a Minneapolis police officer has shaken the nation’s conscience.

Americans are demanding change. Bills are being developed at the federal, state and local level. Some of the major reforms proposed would (1) ban police use of chokeholds, (2) limit “qualified immunity”to hold police officers accountable, (3) clear pathways to fire and prosecute officers who engage in illegal, assaultive conduct, (4) prohibit no-knock warrants in drug cases at the federal level, and (5) tie federal funding for local and state governments to their adoption of reform policies. CJR embraces national, state, and local reforms that save lives, reduce police brutality, promote equal justice, and build safe, positive relations between police and the people they serve.

The chokehold crisis: George Floyd’s death was egregious but not unique. The UnitedStates has an extensive history of police officers using chokeholds and similar tactics that result in unconsciousness, and even death. Many police agencies say they don’t train officers to use chokeholds, but they are nonetheless used frequently. In 2014, Eric Garner, an unarmed Blackman, died after a New York City police officer used a chokehold during an arrest, even though NYPD had banned chokeholds in 1993.1 In Minneapolis, it is estimated that between 2015 and 2020, some form of a neck restraint was administered237 times by police officers, with 44 of those occurrences resulting in unconsciousness.”2 Even though chokeholds and neck restraint scan be deadly, the legal standard for their use is incredibly vague. The U.S. Supreme Court established a standard of “reasonableness” for use of force in Graham v Connor (1989).3 TheCourt held that the determination of excessive force hinges on whether officers’ actions are“objectively reasonable” given the facts and circumstances at the time. Prior to Graham, the courts analyzed allegations of excessive force by assessing “whether the force was applied in a ‘good-faith effort’ to maintain and restore discipline or ‘maliciously and sadistically for the very purpose of causing harm.”4 Police chokeholds that may have been deemed unconstitutional excessive force under the “malicious and sadistic” test are now allowed under the vague and capricious test of objective reasonableness. Under the current reasonableness standard, people have been killed or needlessly injured as a result of police use of excessive force. 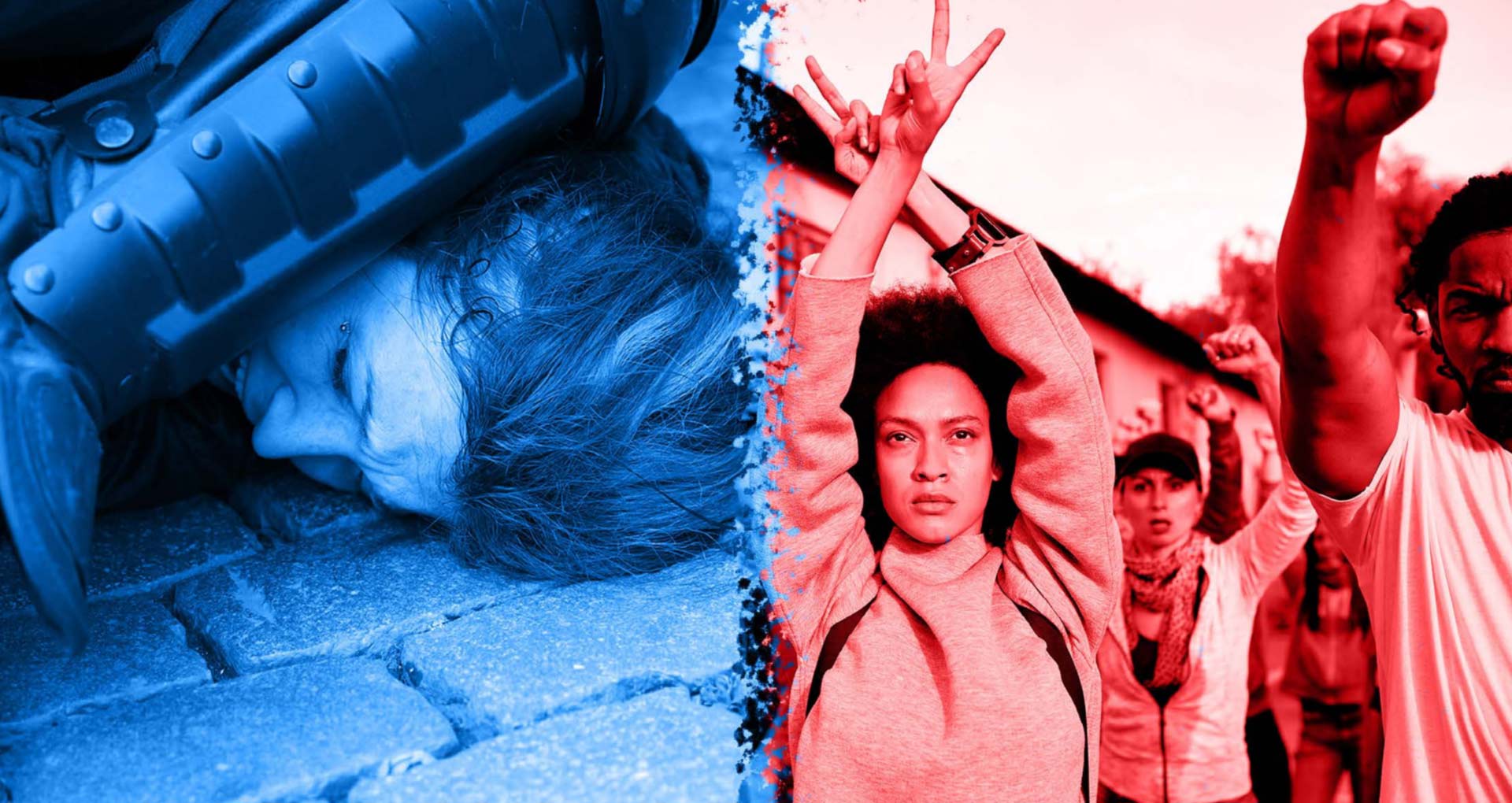 The death of Eric Garner and subsequent clearing of the NYPD officers is one example of the unreliable standard of reasonableness. According to a New York City Complaint Review Board Report on June2014, the NYPD Patrol Guide had prohibited the use of chokeholds for over 20 years.5 However, the officer who administered a chokehold on Garner - who was detained on suspicion of selling single cigarettes - escaped prosecution.

The death of George Floyd resulting from an applied chokehold by a Minneapolis police officer has prompted many cities and states to move toward banning chokeholds or limiting them to cases where the use of deadly force may be warranted. Critical to implementing the most appropriate chokehold policy is a standard on the extent and degree to which they should exist. As stated by the U.S.Commission on Civil Rights, “While there are guidelines, there is not a universal set of rules governing law enforcement’s use of force policies”. Recently, the U.S. House of Representatives passed a chokehold ban which would create some standards on police use of force but agreement in the Senate remains unlikely anytime soon.

CJR Solutions: We support a zero-tolerance chokehold approach. A chokehold ban will help move us further toward eliminating racially motivated police violence and reducing the historical and national tensions/distrust between minority communities and police agencies. The George FloydJustice in Policing Act, passed by U.S. House, sets federal standards that prohibit the use of deadly force, including chokeholds, by federal officers except as a last resort to prevent imminent and serious bodily injury following de-escalation techniques. Officers who use chokeholds would be subject to prosecution under federal statute.

National standards are necessary to ensure protection against excessive use of force, including chokeholds, for all Americans. At the same time, states and local jurisdictions cannot wait onCongress to implement reforms that protect their citizens and hold police accountable.