Housing Disenfranchisement of the System-Involved

Research has found no relationship between low-income housing and an increasing crime rate.

Research has found that there is no relationship between low income housing and an increasing crime rate. On the contrary, crime has actually been shown to decrease in low income housing areas. Interestingly, the decrease in crime has been demonstrated for both violent and property-related offenses. Research also shows that affordable housing draws the attention of high earning home buyers to low-income neighborhoods; however, low income home buyers are led towards areas where salaries are higher and there are fewer minorities.

There is no empirical support to justify the exclusion of formerly incarcerated individuals from affordable housing in any neighborhood, including Texas. Barring formerly incarcerated individuals convicted of felonies from state housing increases the likelihood that individuals would end up homeless or relapse into a life of crime to survive. Given that a lack of housing options is a contributor to recidivism, there is a greater need for alternative housing opportunities for current and ex-felons. 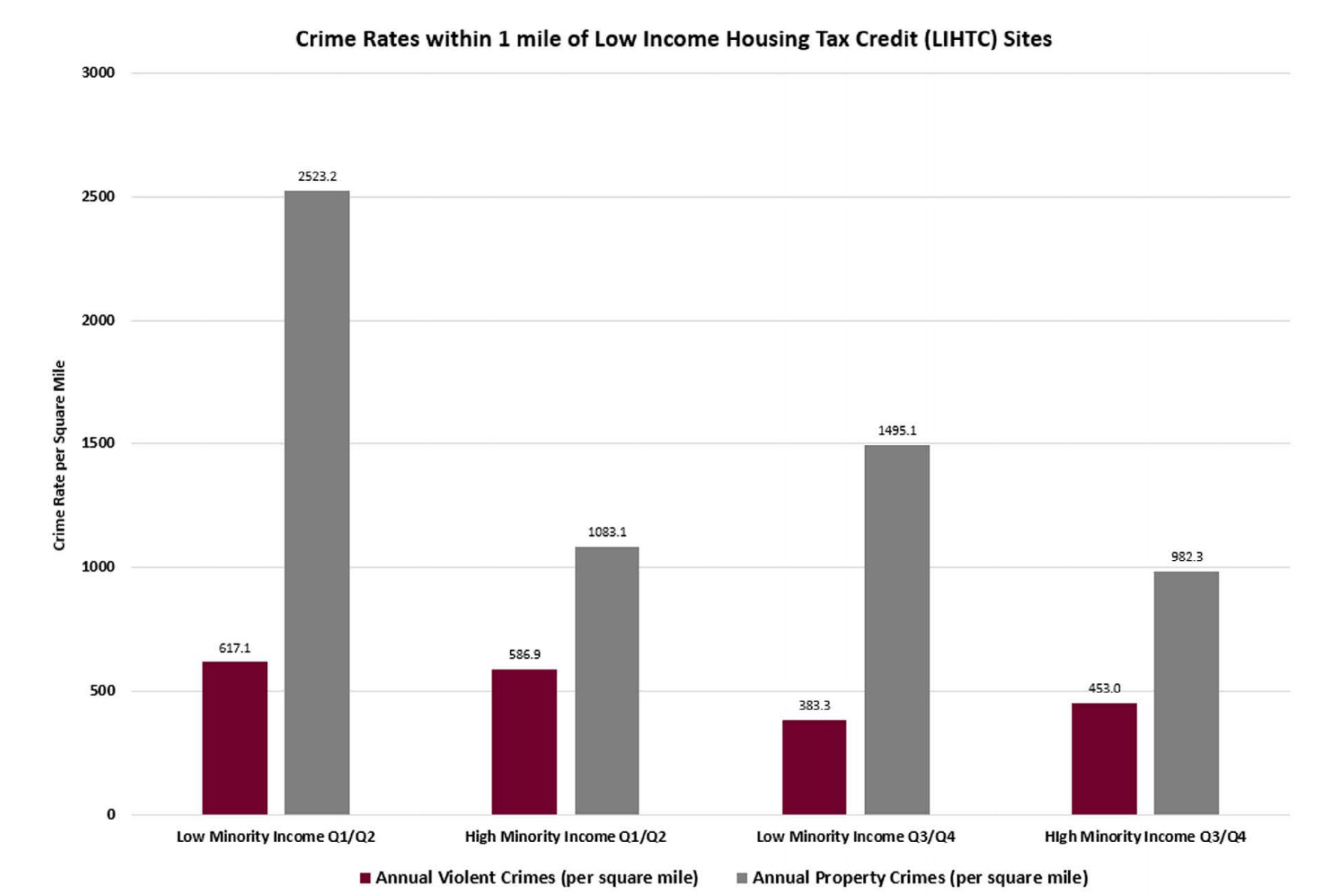 Pass legislation that requires agencies to conduct an individualized evaluation of each applicant with a criminal record before making a decision on the application.

Acknowledge the right of all Texas residents to adequate housing that is decent, safe, and affordable.

Adopt policies that require individualized consideration of each applicant with a criminal record, prior to making a decision on an application, to determine whether he or she will pose a risk to existing housing tenants.

Monitor denials of public housing to ensure that they are not arbitrary, that they are based on reasonable and individualized determinations of risk, and that they do not have a disproportionate and unjustifiable impact on applicants from racial and ethnic minorities.

Conduct expert and ongoing evaluations of whether policies excluding people with criminal records from public housing have an effect on crime patterns, public safety, and quality of life in public housing.

Provide guidance and training to TDHCA about how to conduct individualized evaluations of applications for housing assistance.

Research the feasibility and design of expanded alternative housing programs for people with criminal records who cannot be accommodated in existing public housing models because of their criminal histories.

Adopt criminal record admissions screening policies that consider: (a) Only criminal records that are less than ten years old, absent extraordinary circumstances; (b) only those offenses that are relevant to being a good tenant; and (c) only convictions, absent a pattern of continuing arrests.

Advise applicants who are denied eligibility for public housing of the availability of local legal assistance to represent them should they choose to challenge their denials.

Ensure that applicant criminal records are obtained from a reliable source.

Conduct outreach to ensure that applicants understand their right to apply for public housing, to challenge their denials in administrative proceedings, and to appeal adverse administrative decisions to courts of law.