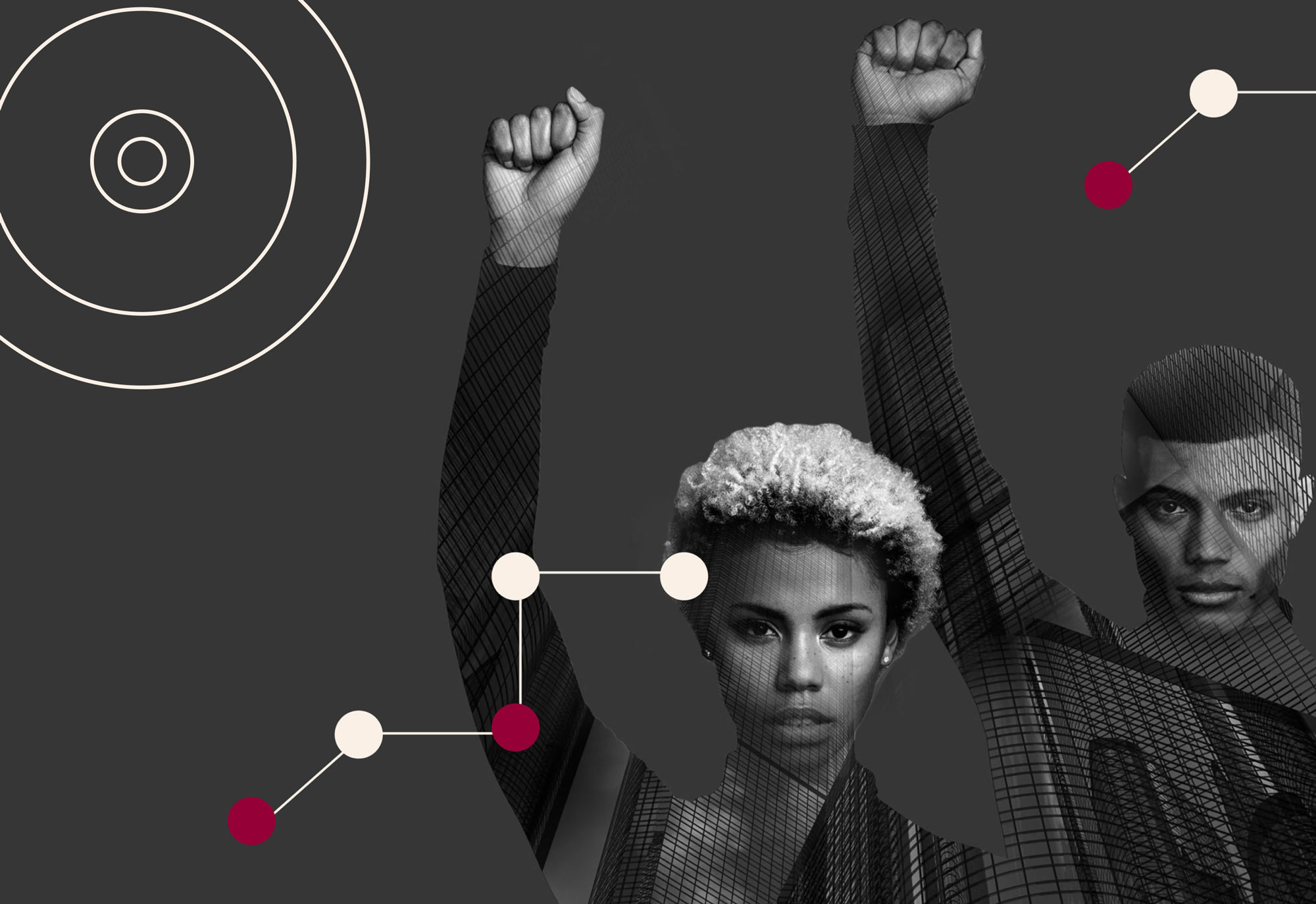 The Center for Justice Research is leading when it comes to collaborating on corporate social justice projects.

Criminal Justice Reform Takes All of Us.

The murder of George Floyd at the hands of former Minneapolis police officer Derek Chauvin marked a new turning point in America, awakening a thunderous clamour for real, measurable change. From coast to coast, city to city, protestors took to the streets and showed the world that police murder will not be tolerated. The demonstrations from Summer 2020 have led to policymakers to draft legislation that holds police accountable for misconduct and killing non-threatening citizens. While the public pressure and video footage of Floyd’s death surely played a factor in Chauvin being found guilty of murder, the general consensus among the public is more work needs to be done in order to hold the police accountable for misconduct.

If we are truly striving to create an equitable society that pushes to recognize and rectify generations-long injustices against Black Americans and other vulnerable communities, it will require effort from all of us. That’s why corporations and organizations are shifting from Corporate Social Responsibility (CSR) to Corporate Social Justice (CSJ).

In the past, organizations used Corporate Social Responsibility as a plan to combat discrepancies involving racism and socioeconomic standings. As the Harvard Business Review puts it, “CSR is a self-regulated framework that has no legal or social obligation for corporations to actually create positive impact for the groups they purport to help.” Corporate Social Justice on the other hand involves input from the organization’s leadership, stockholders, employees and anyone else who has a vested interest in the agency. This new approach to address systemic inequality “requires deep integration with every aspect of the way a company functions.” Consumers and Americans at large are more conscious than ever of how organizations are using their products and resources to either advance justice for all or contributing to over-policing and a criminal justice system that targets minorities.

To meet the demands of higher corporate accountability and to produce quantifiable social justice improvements, institutions are partnering with the Center for Justice Research (CJR) to develop their own Corporate Social Justice plans.

When the National Hockey League (NHL) was seeking to create “a procedurally just criminal justice system,” they believed in the work of CJR. Thanks to their generous donation, CJR has been able to further the NHL’s criminal justice reform mission by providing a researcher development workshop series that prioritizes strategic planning, project-based learning, and culturally-responsive research training opportunities. The funding will also help CJR continue research that push for a procedurally just criminal justice system, like the police reimagination action briefs, our 4-city youth gun possession project or researcher development program.

Like the NHL, Chevron chose to align with CJR when it came to supporting efforts for advancing racial equity and justice. CJR is also working with NHL personnel to educate their workforces on societal disparities and to develop an overall CSJ plan. We are helping corporations succeed in the age of corporate social justice identity and remove structural barriers with input from historically marginalized populations and transition from corporate social responsibility to corporate social justice. Together, we are able to create a more equitable criminal justice system where everyone is included in the decision making process and their presence is respected.

If we are truly striving to create an equitable society that pushes to recognize and rectify generations-long injustices against Black Americans and other vulnerable communities, it will require effort from all of us. That’s why corporations and organizations are shifting from Corporate Social Responsibility to Corporate Social Justice. 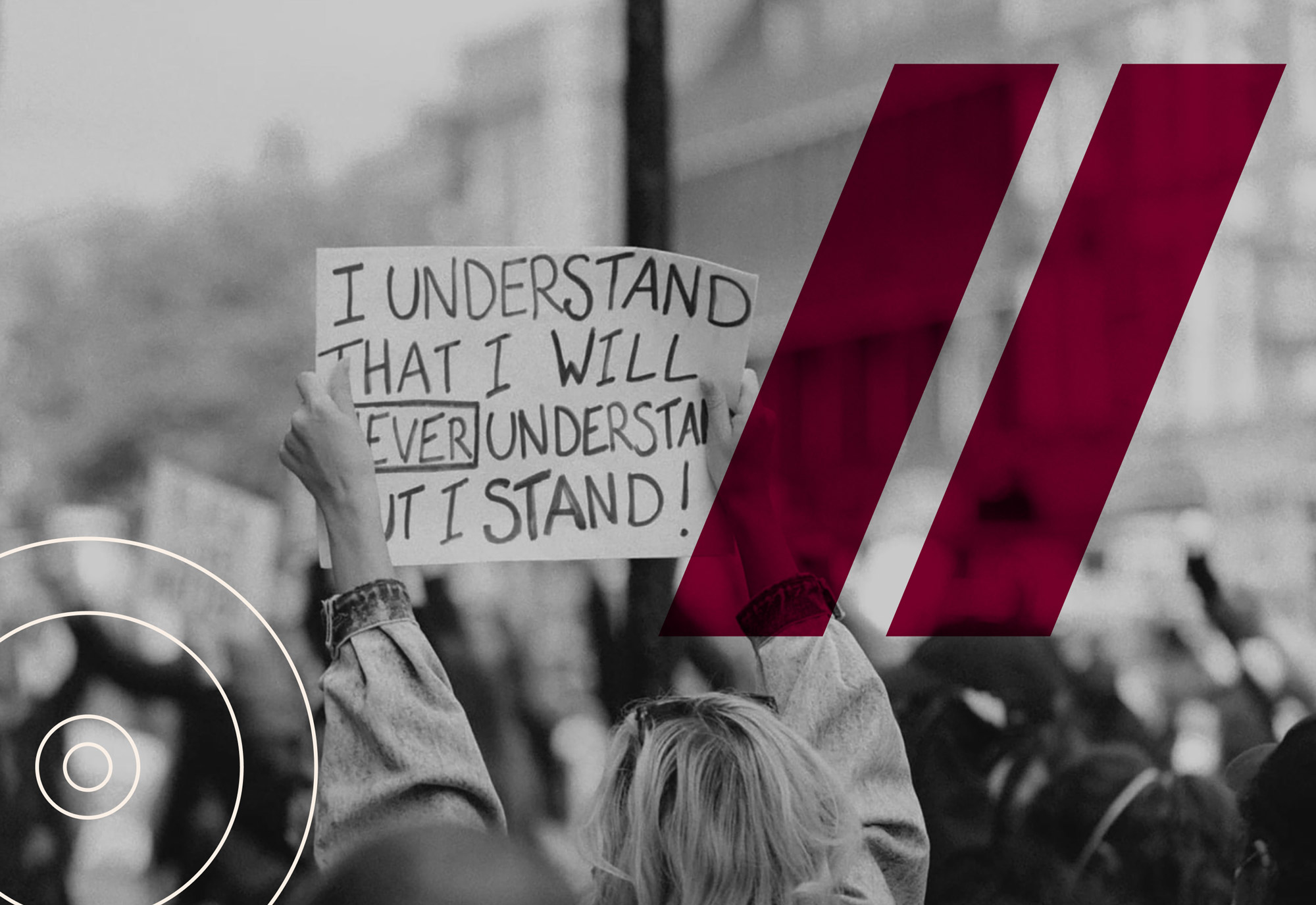 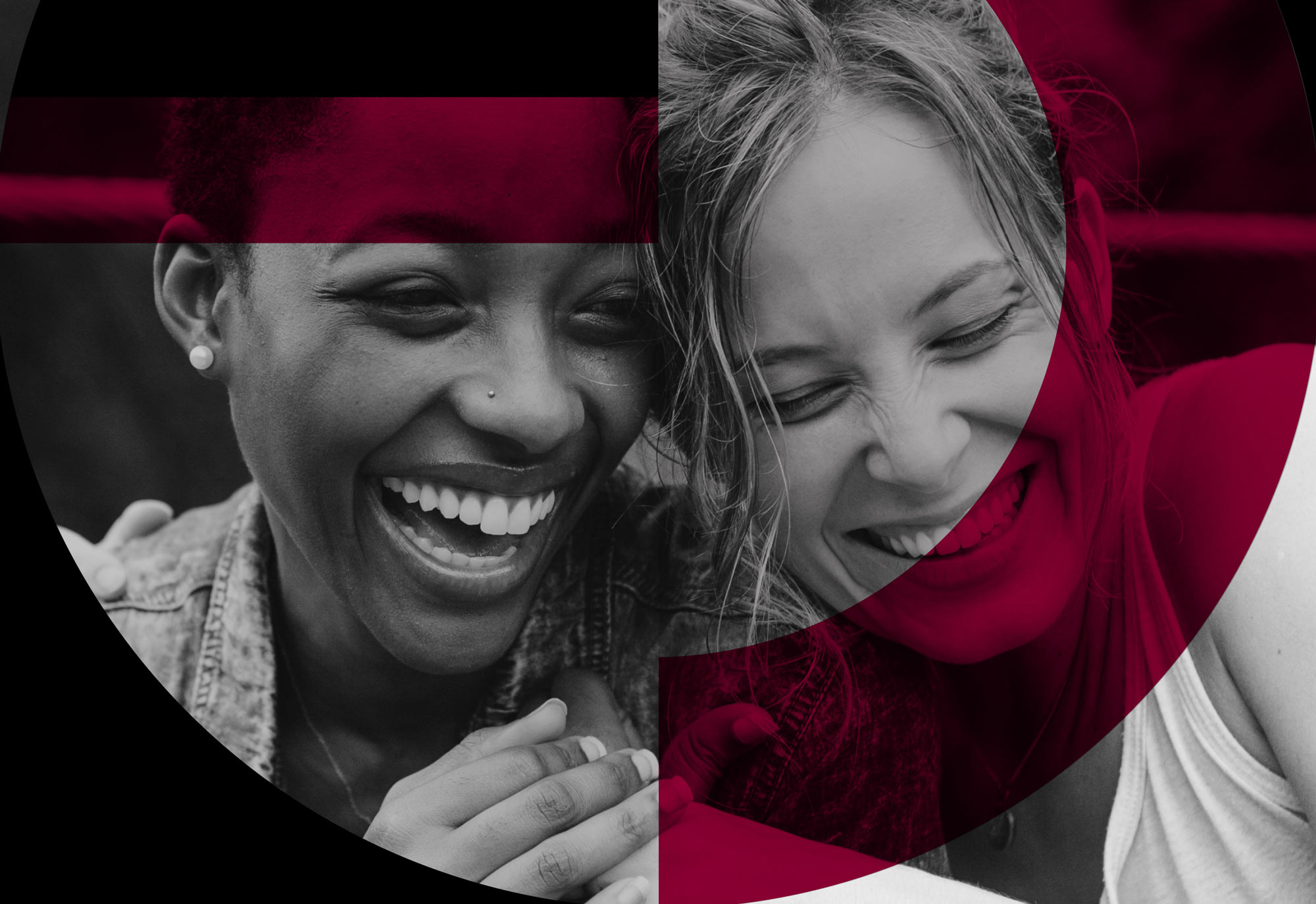 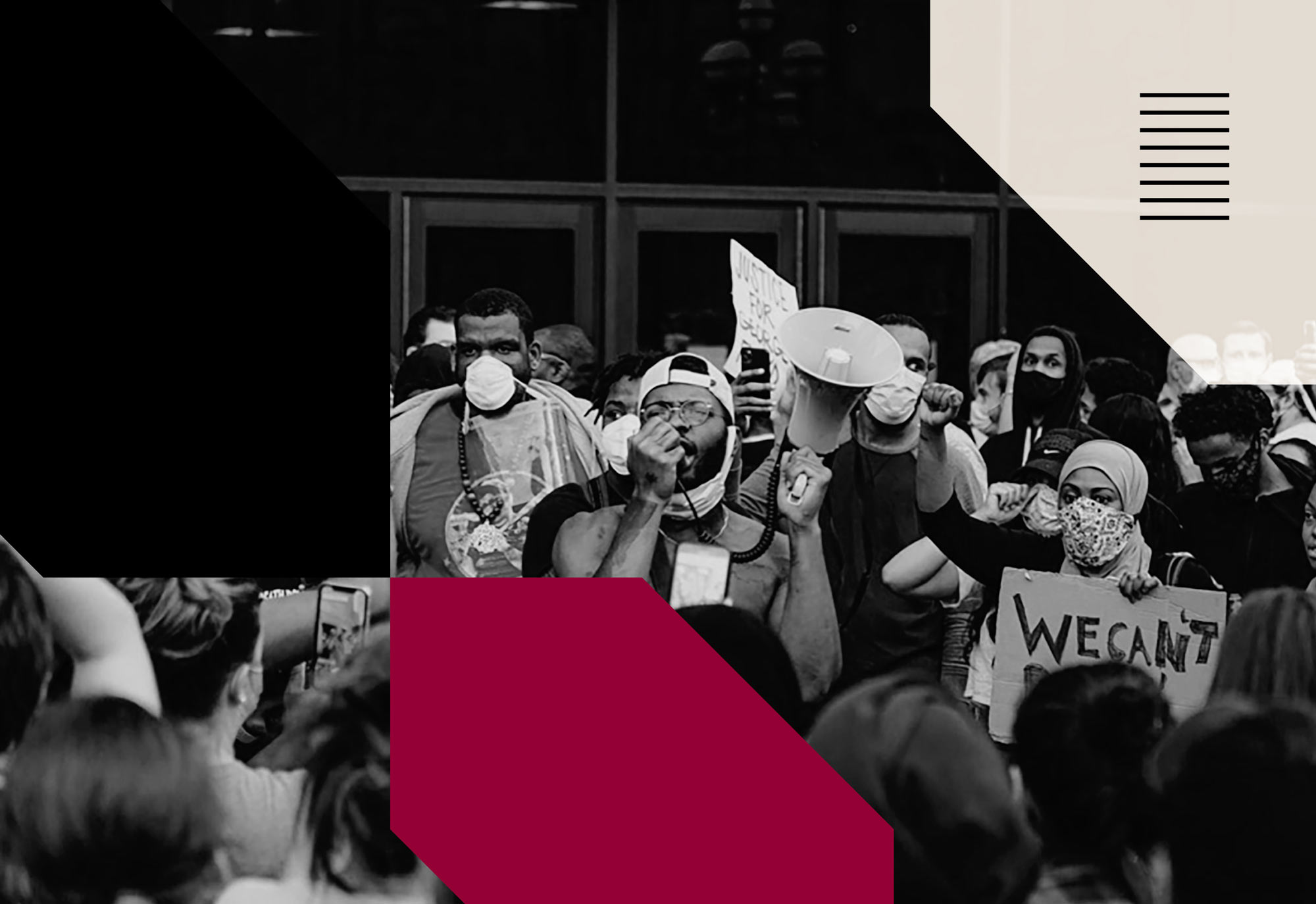 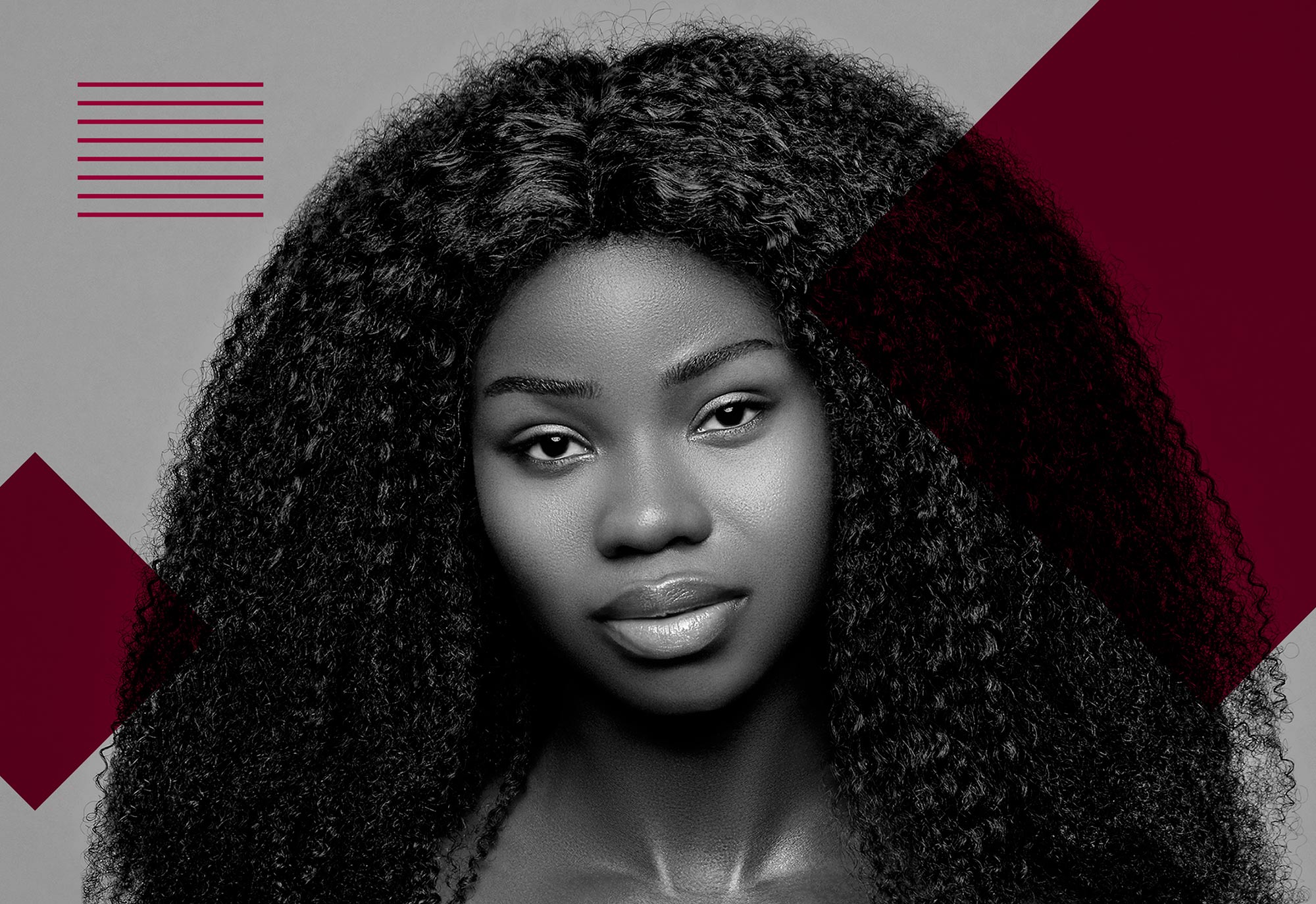