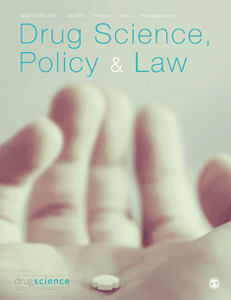 In recent years, due to an alarming increase in the number of opioid-related overdose fatalities for White, Non-Hispanics in rural and suburban communities across the United States, they have been considered as the face of this epidemic. However, there has also been a staggering rise in the number of opioid overdoses in urban, minority communities, which have not been thoroughly addressed by the literature.