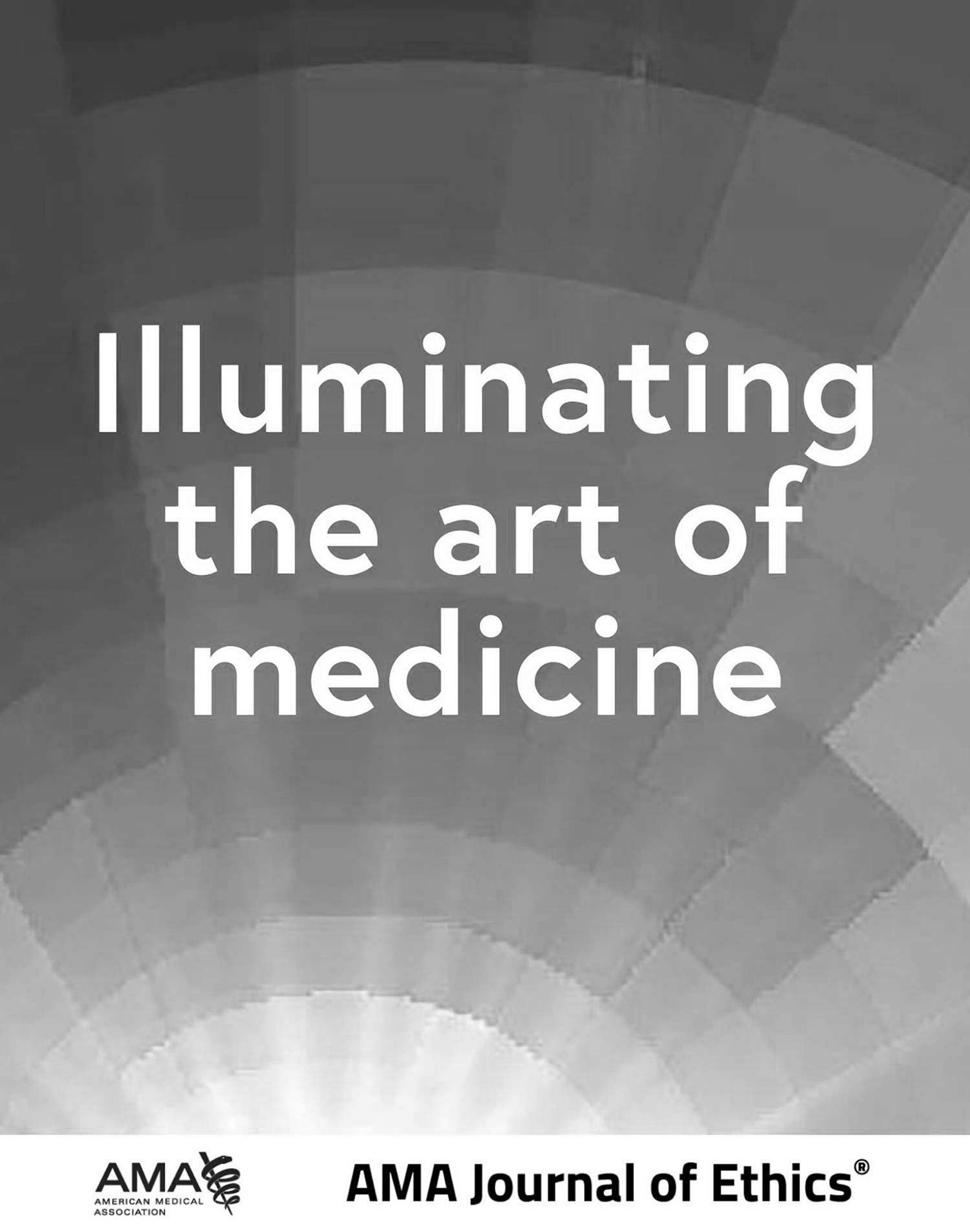 According to conservative estimates, the country spends a minimum of $25,500-$26,000 per year on each person incarcerated. Incarceration also has long-term costs for both offenders and society. For example, a young person with a prison record may be precluded from becoming a citizen who votes, participates in community-building, and contributes to the community. Someone’s re-offending (i.e., in the case of recidivism, defined broadly as re-offending with any jailable offense) means social resources were squandered without rehabilitating the offender (i.e., without resulting in future behavior for which one could be arrested). Unfortunately, the United States has high rates of recidivism: two separate Bureau of Justice Statistics studies have found that more than 62 percent of offenders released from prison are rearrested within three years. Society thus achieves minimal rewards in return for its costly expenses, because nearly two-thirds of convicts re-offend and return to the criminal justice system. Moreover, incarceration is potentially criminogenic: as a result of foregone employment opportunities and broken social circles, a person sent to prison might be more likely to return to crime after release. Specifically, research suggests that offenders who receive a suspended sentence instead of incarceration are less likely to re-offend. Therefore, to make the most effective use of incarceration and limited social resources, researchers should strive to develop recidivism risk assessment and measurement tools. Some progress has been made toward this goal with data-driven interview-based questionnaires, but we believe more can be done by harnessing advances from neuroscience and cognitive psychology. We briefly review the history of existing tools and describe our efforts to create a promising assessment battery through Baylor College of Medicine’s Initiative on Neuroscience and the Law to measure cognitive and empathetic traits associated with recidivism. In addition to its practical contributions, this project touches on a fundamental ethical question: should individual profiles affect the treatment modalities used for offenders convicted of the same crime? This is a thorny problem, but, ultimately, we believe that, in a criminal justice system that already makes person-by-person judgments, our tablet- and game-based approach will make the process more objective and results-oriented.

Separate and Still Unequal: An Analysis of School Discipline